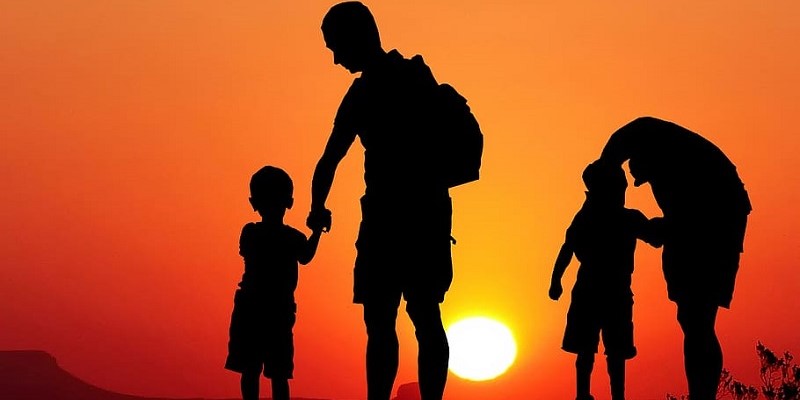 Well before the pandemic, governments across Canada were financing their spending with debt, which will be paid by future taxpayers rather than those who reap the benefits today. As late economist James Buchanan said, people have an easier time spending other people’s money than their own. This blog summarizes the key ideas from a recent essay by Donald J. Boudreaux on James Buchanan and the political economy of debt financing.

If someone perceives a benefit from a new government program with no related loss in their after-tax income, it’s possible that new government programs can appear to have no visible cost. But that’s simply not the case. Generally speaking, today’s taxpayers will bear none of the costs of new debt but rather pass on this burden to future generations of Canadians.

Similarly, support for national pharmacare and a national dental benefit for lower-income households plummets from more than 70 per cent to less than 50 per cent when the new spending is linked with necessary tax increases.

In 2022, only two provinces are expected to balance their budgets. The remaining eight provinces and the federal government are on track to run deficits even though Canada is no longer in a recession. At the federal level, the projected deficit for 2022 is $52.8 billion. Put differently, Canadian governments are choosing to maintain high spending levels today by borrowing.

With all the incentives in place for spending more today and paying for it later, we must remain skeptical of politicians promising grand solutions to problems without any cost to Canadians. As James Buchanan showed in his work in the 1940s; people will spend more of other people’s money if it means they reap all the rewards but face little or none of the cost.