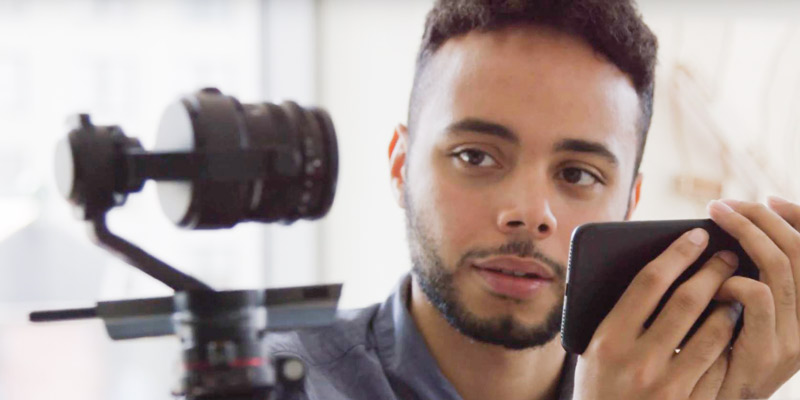 As part of the blog series summarizing the Fraser Institute’s Demographics and Entrepreneurship essays, this post examines immigration and entrepreneurship.

In many developed countries, immigrant entrepreneurs are a considerable force for innovation and economic growth. A chapter in the essay series discusses the relevance of immigration to the entrepreneurship process.

The available evidence shows that immigrants tend to be overrepresented among entrepreneurs in developed countries. For example, in the United States immigrants accounted for almost 25 per cent of all new business owners between 2007 and 2011, while comprising only 15.6 per cent of the wage workforce. In 2015, the new business formation rate per month in the U.S was almost twice as high among immigrants as among the native-born population.

Similar patterns have been identified for Europe and Canada. Specifically, in nine countries, including Canada and the United Kingdom, immigrants are more than 20 per cent more likely to become self-employed than the native population.

Of course, an important issue is whether immigrant businesses increase competition and crowd out extant native businesses. In this regard, the limited available evidence does not support this concern. Rather, the evidence suggests that immigrant entrepreneurship benefits the general public with increased innovation, employment and economic growth.

The provision of training and access to consulting are fairly common policy interventions to support immigrant entrepreneurship, although the evidence is mixed on the success of such interventions. Perhaps more beneficial are policies that promote immigrant access to financial capital and reduce the burden of red tape immigrants face when registering new businesses and filing tax reports. Indeed, measures to reduce red tape will promote entrepreneurship among both immigrants and the native-born, as discussed in another chapter of the essay series.

In light of the beneficial effects of immigrant entrepreneurship, it’s not surprising that many developed countries have created special visa categories and entry options for entrepreneurial immigrants. Some of the earlier programs, including the Canadian Business Immigration Program, were criticized for the relatively weak economic performance of the immigrant entrepreneurs selected. In response, Canada adapted its immigrant entrepreneurship program to put a stronger emphasis on risk-sharing with the private sector, which includes investments from business angels or venture capital funds.

In summary, notwithstanding significant barriers faced by immigrants when trying to start new businesses (including language difficulties and limited familiarity with the local environment), immigrants are more likely than the native-born to start businesses. Furthermore, many immigrants remain connected to their countries of origin after emigrating. Such connections help promote trade and investment between the countries of emigration and immigration. The resulting increases in international economic integration contribute to real income gains in both the sending and receiving countries.