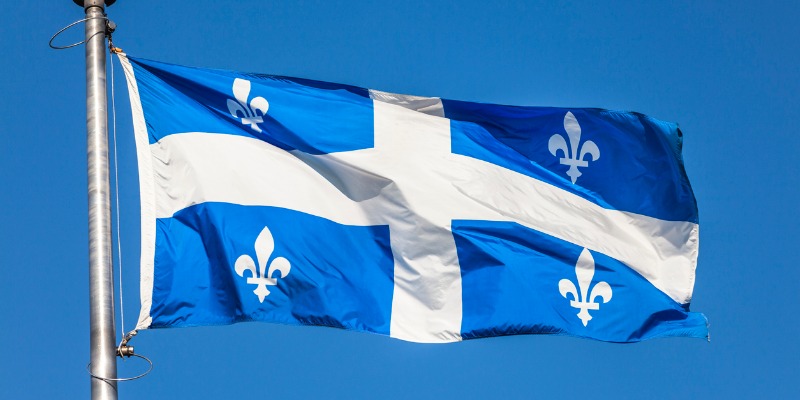 Since the 1990s, economists have assembled data to measure “economic freedom” in countries around the world. People enjoy economic freedom when the property they acquire through trade is protected, when they’re free to start businesses without excessive regulation or when they can simply use their property as they see fit. In essence, “economic freedom” speaks to voluntary market exchange, secure property rights, low taxes and limited government intervention in the economy.

Worryingly, Canadian provinces remain less economically free than American states and are steadily losing ground, moving away from the ideal of economic freedom. In fact, Canada’s two most populous provinces—Ontario and Quebec—rank in the bottom 10 among all provinces and U.S. states (which total 60 jurisdictions). Only Alberta (ranked 33rd) and British Columbia (47th) outrank some U.S. states.

A decade ago, the data told a different story. Alberta ranked first and Ontario did not languish in the bottom 10 like it does now. From 2003 to 2016, Canadian provinces held their ground while economic freedom waned in the U.S., so the gap with Canada gradually narrowed.

Today’s political developments do not give much room for optimism. Due in part to the pandemic, budget deficits and government spending levels have soared. The size of the government sector, in terms of employment, has also surged to rarely seen levels. Unavoidably, all of this will entail higher taxes or significant spending cuts in the future as governments wind down the large debt levels they racked up during COVID. Because government spending levels and rates of taxation remain fundamental to levels of economic freedom, tax increases will automatically reduce economic freedom.

In Quebec, prospects are even bleaker. Prior to 2018, the province got its fiscal house in order and became a champion of fiscal responsibility in Canada. Since then, however, the Quebec government has rapidly increased spending (even prior to COVID). Fiscal projections to 2024 suggest Quebec will be the only (except Prince Edward Island) that will be far short of returning to pre-pandemic spending levels. In addition to the fiscal mess, Quebec has recently engaged in a series of nationalistic policies—most notably, Bill 96, which aims to deter the use of English in the province. The bill will likely fail to achieve its objective and simply result in a new costly regulation to help drive businesses away from Quebec.

As the COVID crisis winds down and Canadians assess the way forward, policymakers should consider that increasing economic freedom remains key to improving people's living standards and avoiding any lingering shadow of the pandemic.