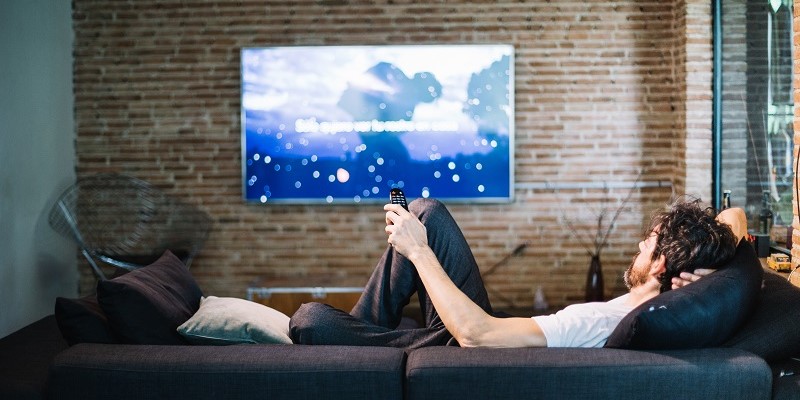 As the Trudeau government plans to transition individuals on the Canada Emergency Response Benefit (CERB) back to employment insurance (EI) payments, it’s a good time to review the EI program. In Atlantic Canada, where reliance on the program is high, it’s also worth asking whether EI actually does more harm than good.

Setting aside the question of fairness, regionally-based requirements have other negative consequences. In particular, they create negative economic incentives by prolonging unemployment and reinforcing dependence on EI in regions such as Atlantic Canada. Seasonal work has become engrained in many areas of Atlantic Canada, partly because of the EI system. Workers are encouraged to remain unemployed for an extended period of time because the benefits available are generous. A vicious cycle emerges from this policy mix, wherein EI is generous in the region because of high unemployment, but generous benefits also help keep unemployment high.

Moreover, EI is helps create long-term pockets of regional unemployment. Research shows that rural areas in Atlantic Canada have long had more frequent beneficiaries of EI than anywhere else in the country. Some workers are incentivized to work the minimum number of weeks required to qualify for EI, then remain unemployed for an extended period of time while relying on benefits year after year. As a result, EI acts as a permanent income support system and fosters dependence, rather than achieving its goal of providing temporary support due to involuntary loss of employment.

This cycle of short-term employment does not help attract skilled workers, job creators or investment to the region. In fact, EI can subsidize unproductive industries by encouraging part-time work and causing labour market distortions. This acts as a barrier to change and innovation for business, and can harm individual workers by stagnating wage growth, skills and educational development.

Although providing more generous EI payments to Canadians living in high unemployment regions may seem compassionate, disincentives to work (again, that are inherent to EI in its current form) have helped maintained high unemployment rates in Atlantic Canada.

Further, between 2007 and 2018, all four Atlantic provinces were net recipients of the EI program, with Newfoundlanders and Labradorians receiving the most, at $7.1 billion in payments in excess of contributions. In contrast, each of the six remaining provinces were net contributors to the program. And this is only the recent data. The fact is, Atlantic provinces have been net recipients since the early 1970s.

The perverse incentives inherent in this system are not the fault of Atlantic Canadians. All Canadians respond to incentives and an EI system that provides more generous benefits to some regions will create a disproportionate reliance on it and hinder long-term employment and prosperity in that region, regardless of where it’s located on the map.

On balance, employment insurance has produced more drawbacks than benefits for Atlantic Canadians and it’s time for the federal government to overhaul the program.