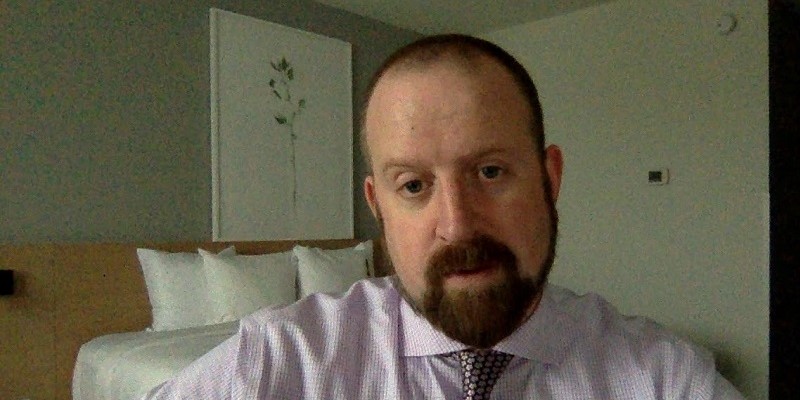 In a recent interview on the Rick Howe Show on News 95.7 in Halifax, the president of the Nova Scotia Teachers Union, Paul Wozney, was asked about a recent study published by the Fraser Institute tracking K-12 education spending in public schools across the country. Instead of actually responding to the question, Wozney erroneously attacked the data used for the study and said the institute should “go back to B.C.”

Both comments are unfortunate and indeed one would hope and expect that the leader of the province’s teacher union would be more positive and engaged on the state of the Nova Scotia public education system.

It’s first helpful to reiterate the main findings of the study as they pertain to Nova Scotia. Total spending on public schools increased from $1.4 billion in 2012-13 to $1.6 billion in 2016-17, an increase of 8.3 per cent. After adjusting for inflation, the increase drops to 3.5 per cent over the same period.

However, enrolment during this period declined by 3.3 per cent, from 122,643 students in 2012-13 to 118,566 students in 2016-17. This was the largest decline in enrolment in public schools of any province in Canada over this time period. The combination of higher total spending and lower enrolment means that per student spending (adjusted for inflation) increased by 7.1 per cent over this time period, the second largest increase of any province. (Only Prince Edward Island had a larger increase at 8.3 per cent.)

Increases in spending coupled with improvements in performance are one thing, but this is considerably different than the situation in Nova Scotia. The most recent PISA results, the gold standard for international testing, shows Nova Scotia had declining student performance in mathematics and stagnant scores in reading and science. And Nova Scotia’s scores in all three areas are below the national average.

Wozney attempted to discredit the data used in the study by referring to the province’s recent budget. While there’s nothing wrong with budget data, Wozney misses (or misunderstands) the point that provincial budget data is not readily comparable with other provinces due to differences in accounting. Our study relies on Statistics Canada data, which is readily comparable across all provinces, which provides important information about not only changes over time within each province but spending levels among provinces. Had Wozney taken five minutes to peruse the study he would have realized the error in his criticism.

Finally, Wozney twice demanded that the Fraser Institute “go back to B.C.” rather than engage in Nova Scotia issues. Leaving aside the obvious point that the interview took place in the institute’s Halifax office (the institute recently merged with the Atlantic Canada-based AIMS), there’s another critical point to underscore—facts and data don’t change based on what jurisdiction they come from.

We hope those entrusted with educating our children understand this and will confront the facts rather than rely on ad hominem attacks in the future. Ignoring the real problems in Nova Scotia’s K-12 education system won’t fix them.