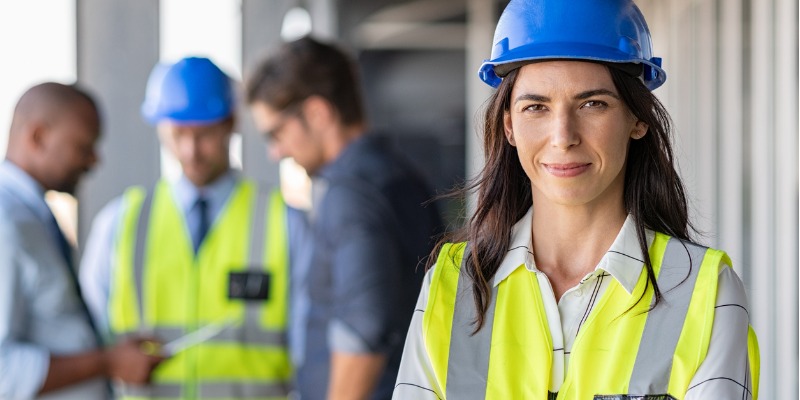 The pandemic has had a profound impact on the state of federal finances and political parties of all stripes are currently proposing to increase spending and debt for the foreseeable future. While the issue of debt accumulation has largely fallen to the wayside during the election campaign, there are important reasons why Canadians should be concerned about deficits and debt in the coming years.

While federal debt was already on the rise in the years prior to COVID, government debt accumulation spiked markedly higher in the past year-and-a-half. Over a two-year span between fiscal years 2019/20 and 2021/22, Ottawa is expected to add more than $500 billion in federal debt. Further deficits are also projected until at least 2070, absent changes in taxes or spending, according to a recent report from the Parliamentary Budget Officer.

Of course, there are consequences associated with these policy decisions. Large deficits come with costs and Canadians will have to pay for our borrowing today through additional taxation implemented at a later date. Put differently, today’s deficits are tomorrow’s taxes.

According to a recent study, Canadians aged 16 to 80 in 2025 can expect to collectively pay an additional $332.5 billion in personal income taxes (on a present value basis) over their lifetimes to pay for current and expected future federal borrowing. To put this number in perspective, this translates to roughly $10,500 per person in additional taxes that people would not otherwise pay were it not for the current borrowing being done to finance spending. Simply put, deficit-financed spending imposes substantial burdens on future Canadian taxpayers.

While all Canadians can expect to pay thousands of dollars in additional personal income taxes as a consequence of federal debt accumulation, the costs will not be evenly felt by all Canadians. Younger generations, in particular, will bear a disproportionately large amount of the burden to pay for the increase in federal debt.

Indeed, Canadians aged 16 to 35 will be responsible for paying an average of $19,880 per person in additional personal income taxes over their lifetimes. Conversely, those over age 65 are estimated to pay less than one-tenth of this amount, an average of $1,524 per person. This means that while the growth of federal debt should be a concern for all Canadians, it should be especially disconcerting for younger Canadians.

There’s also a significant risk for Canadians due to the potential for higher interest rates in the future. Specifically, rising interest rates could increase federal debt accumulation and impose an even larger tax burden on Canadians relative to our projections. In other words, growing government debt interest costs could mean Canadians pay an amount much higher than $10,500 per person in income taxes over their lifetimes due to debt accumulation.

Although political parties have paid little attention to debt accumulation so far in the campaign, this is undoubtedly an important issue that will affect Canadians. Critically, young Canadians will bear the brunt of the costs of today’s debt accumulation through substantial increases in future personal income taxes. This is clearly an issue worthy of more discussion before Canadians cast their vote.