Future generations of Canadians will pay for today’s deficit spending 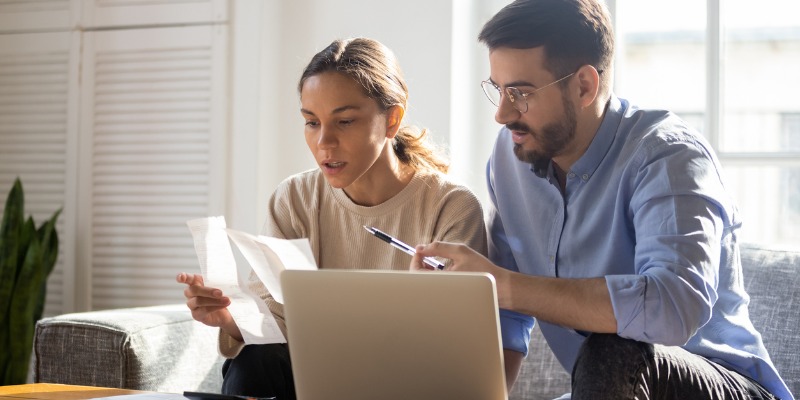 The Trudeau government’s appetite for deficit spending shows no signs of relenting. According to budget projections, the government will continue running deficits for at least the next five fiscal years and will incur a $52.8 billion budget deficit for 2022/23.

While the annual deficit number has dropped from the height of the pandemic in 2020/21 (when the deficit was tabulated at $327.7 billion), it would be a mistake to suggest there has been a considerable improvement in federal finances.

Deficit spending can seem like a free lunch at first glance, but there are significant costs. Running deficits means the government spends money today without the immediate cost of raising taxes to pay for it. Instead of raising taxes, the government opts to finance the additional spending through borrowing. But government debt accumulation has two important implications.

First, borrowing money means governments must pay interest on the debt annually. Federal debt interest will cost a projected $26.9 billion in 2022/23, then climb significantly in subsequent years, reaching $42.9 billion by 2026/27. This is money unavailable for any programs such as health care.

Second, the debt itself must be repaid at some point by future generations of Canadians. Budget 2022 projects that net debt will surpass $1.3 trillion this year and the government plans to add more than $100 billion in further debt within the next five years. Taxes must eventually increase or future spending must decrease to pay for today’s spending.

These cost implications are not immediately visible to Canadians, but are important considerations when discussing the scale and frequency of government deficits. To get a better sense of the magnitude of the current federal deficit, let’s look what it would take for Ottawa to finance all its current spending with higher taxes today rather than punting the tax bill down the road. Put differently, what would the Goods and Services Tax (GST) rate have to be to cover the federal government’s expected $52.8 billion deficit for 2022/23?

The GST is the considered to be the most widely understood and visible tax for Canadians, and it’s directly paid by most individuals and families. According to Statistics Canada’s Social Policy Simulation Database and Model (SPSD/M), every one percentage point increase in the GST rate would increase federal revenues by roughly $9.8 billion. Notably, however, this is a static estimate, meaning it does not include behavioural responses such as changes in consumption patterns among Canadians due to the higher tax rate.

That said, increasing the GST rate from 5 per cent to 10.25 per cent would come close to covering the current $52.8 billion deficit—raising approximately $51.6 billion in additional revenue.

To be clear, we do not suggest Ottawa raise tax rates to eliminate the deficit. Instead, this GST scenario simply illustrates the size of the federal deficit and the tax bill being left to future generations of Canadian taxpayers.

Deficit spending today represents taxation deferred until tomorrow. Future generations of Canadians are ultimately the ones who will bear the brunt of the cost for today’s federal deficits.