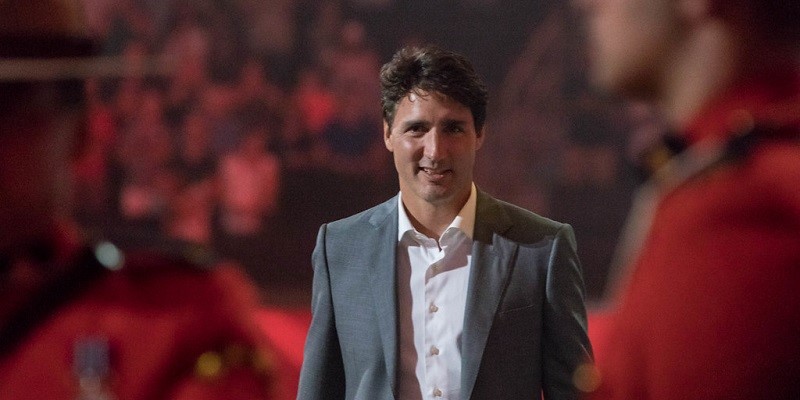 Picture if you will the following scenario. There’s a forest fire underway. How to deal with it? One logical approach is to deploy firefighters and waterbombers to extinguish the fire. Another approach is to light a number of smaller and controlled fires with the aim of extinguishing the blaze by depriving it of additional fuel as the main fire spreads. Both approaches have their merits when dealing with a large forest fire though the risk of the latter is that you may not always get a controlled burn, making the need for coordination vital.

Picture now the Canadian economy. Apparently, our economy is doing very well as both the government and statistical updates remind us. Federal Finance Minister Bill Morneau’s December 2019 Economic and Fiscal Update maintained that: “Canada's economy is sound and growing at a solid pace. Economic growth in Canada is on track to average 1.7 per cent in 2019 and 1.6 per cent in 2020—with Canada expected to be the second-fastest-growing economy among the Group of Seven (G7) countries.”

According to the most recent Labour Force Survey release, employment increased by 35,000 (+0.2 per cent) in January, all in fulltime work ,and the unemployment rate fell 0.1 percentage points to 5.5 per cent. Moreover, the additional employment in January contributed to gains totalling 268,000 (+1.4 per cent) since January 2019. All of this increase was due to fulltime employment growth.

It may not be the equivalent of a roaring fire when it comes to economic performance, but it’s a reasonable degree of heat.

So, what is government economic policy at this point? It’s the equivalent of adding fuel to a fire that—by the government’s own admission—is burning rather brightly. Despite the rosy performance, the Trudeau government is projecting a $26.6 billion deficit for 2019-20, with no end of deficits in sight. Three of the provinces also still project large deficits for 2019-20 (Alberta at $8.7 billion, Manitoba at $360 million, Ontario at $9 billion).

If the economy is doing so well, why can’t Ottawa and these three provinces balance their budgets? Why the need for so much fiscal stimulus that’s driving up government debt levels and debt-service costs?

Then there’s the Bank of Canada, which sees an economic slowdown and deflation behind every street corner and maintains that interest rates must remain low, with the target policy interest rate now at 1.75 per cent since September of 2018. Most recently, the interest rate was held constant yet again amid intones that growth forecasts show a slowdown and speculation of a further interest rate cut to aid weakened consumer spending and a volatile international economy.

Meanwhile, inflation over the last few months of 2019 slowly crept upwards from 1.9 per cent in August 2019 to 2.2 per cent by December.

Clearly, these persistent low interest rates have aided and abetted the federal government’s appetite for borrowing while fuelling an asset-based rentier economy in Canada’s major cities by driving up the price of housing. Internal migration from Canada’s smaller cities to our largest cities, combined with higher levels of international migration, have created population increases in Toronto, Vancouver and Montreal, which are driving up prices given the lack of growth in supply. And that supply growth restriction is made worse by the effect of municipal and provincial government regulations that restrict construction.

So while the federal government helps boost population through international migration to deal with an aging population and labour-supply growth, the provinces and municipalities are busy slowing the growth of housing supply—something that only seems to benefit current property owners while an entire generation of future homeowners is shut out. The Bank of Canada is keeping interest rates low, which adds further fuel to the housing fire. And then to top it off, three provinces are running large budget deficits, providing more fuel to an economy, which again, is apparently is doing well.

This lack of policy coordination is like fighting a forest fire with controlled burns done willy-nilly rather than in a purposeful fashion. This is madness, pure and simple.