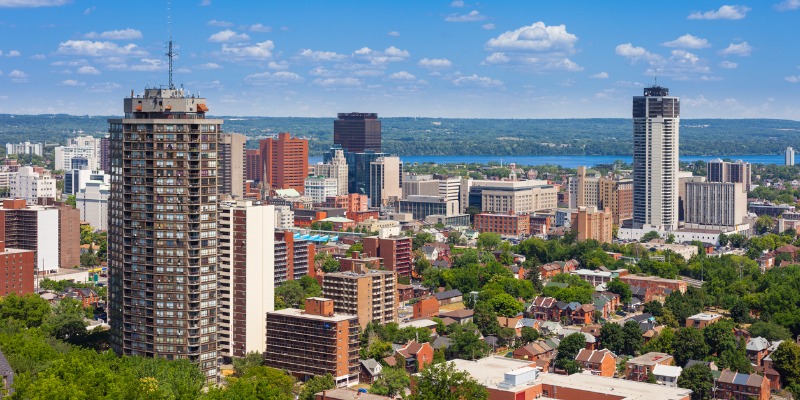 Mississauga and Hamilton are two of the largest municipalities in the Greater Toronto Hamilton Area (GTHA) and over the last decade or so, the two have been on very different fiscal paths.

Mississauga, like 21 other municipalities in the GTHA (26 total), recorded an increase in per-person spending (after adjusting for inflation) between 2009 and 2019. The starting date is based on a provincially-provided data set that standardizes accounting between municipalities in the province. The end date of 2019 is used to avoid anomalies linked with COVID in 2020.

In total, four municipalities in the GTHA recorded decreases in per person spending over this time period but three were small declines: Milton (-3.8 per cent), Caledon (-0.9 per cent) and Toronto (-0.8 per cent). Hamilton is a standout as it recorded an 11.2 per cent decline in per-person spending between 2009 and 2019 after adjusting for inflation (second chart).

The decline would have been even starker had Hamilton imposed more discipline on its growth in total spending over this time period. The key, however, is understanding how population growth and even modest inflation coupled with moderate restraint in spending can result in marked declines in per-person spending.