History of government difficulty in writing cheques to Canadians 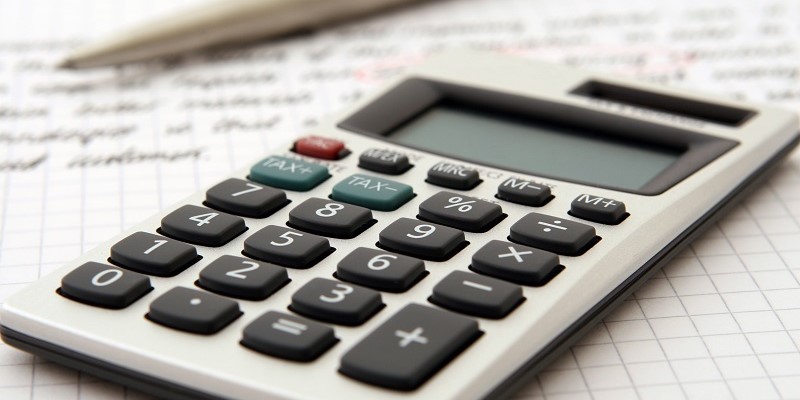 In response to COVID-19, there have been calls for governments to quickly get money into the hands of Canadians to help stabilize incomes and thus the economy. The idea of sending cheques to people may seem like a relatively straightforward task, but Canada’s history shows it can be much more difficult than expected. Indeed, the federal government has a history of problems with designing, executing and administering cash transfer programs.

The Fraser Institute has published two comprehensive studies examining reports by the federal auditor general (AG)—2007 and 2013—covering the years 1988 to 2013. In total, 614 reports by the AG were reviewed, and a number illustrate the practical difficulties the federal government has experienced issuing cheques.

The reviews of the social insurance number (SIN) system, which underpins much of the income transfer system in Canada is particularly interesting. The evaluation in 1998 raised enormous concerns about the integrity of the SIN system and its vulnerability to fraud. For instance, the AG noted that there were 3.8 million more SINs for Canadians 20 years and older than actual people in that age group; there were 100 times as many active SINs for those over the age of 100 as living Canadians over that age; and that over 50 per cent of SINs had no supporting documentation.

A follow-up report was completed in 2002 that noted many problems had persisted. The AG concluded there were five million more SINs for people over the age of 20 than there were Canadians of those ages and that since 1998 more than half of all SINs were not properly verified with the applicant’s identity and citizenship status. A subsequent report in 2007 concluded that progress on previously identified problems with the SIN system was “unsatisfactory,” largely because outstanding issues of concern had not been resolved.

The AG reports also include specific program evaluations that are enlightening. For instance, the AG reviewed the government’s heating relief program in 2001. The program was intended to provide money to low and modest income households impacted by an increase in heating costs. Seems straightforward but the AG’s report found at least 40 per cent of recipients were not low-income or did not incur increased heating costs, approximately 90,000 Canadians in need of assistance received no relief due to a technicality in eligibility, and between 25 per cent to 35 per cent of individuals received money despite having heating included in their rent or heating with electricity. The report also found that at least 4,000 taxpayers not living in Canada received money, up to 1,600 prisoners may have received money and at least 7,500 deceased people received payments.

The government is rightly working to stabilize incomes given the nature of the current recession. However, there are practical realities and limitations related to the way in which governments operate compared to private for-profit and non-profit organizations, which affects its ability to effectively execute seemingly simple tasks such as writing cheques.