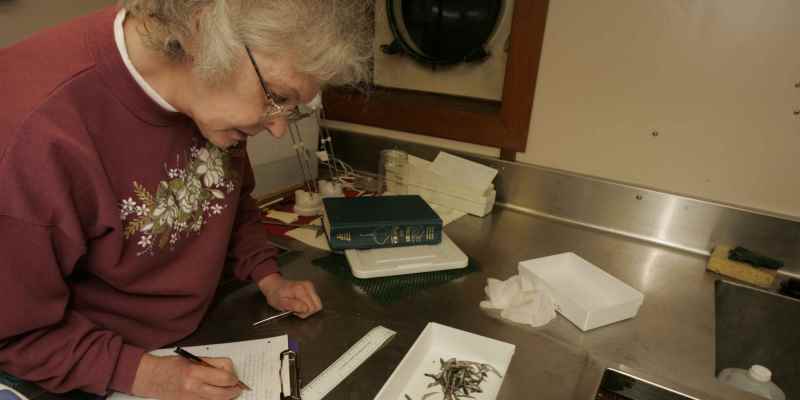 This week, the Bank of Canada held its benchmark interest rate (also known as the target or overnight rate) at 1.75 per cent with the corresponding bank rate at 2 per cent, while signalling future hikes “over time.” The bank has raised the benchmark interest rate five times since the summer of 2017. Yet the global economic horizon has grown increasingly clouded, increasing anticipation of a moderation in rate increases in the near future, as the prospects of continued economic growth grow more uncertain.

Some quick history. The bank’s rate fell dramatically in the wake of the 2008-09 recession. While the monthly rate averaged 4.6 per cent in 2007, it fell to 3.2 per cent in 2008 and tumbled to 0.65 in 2009. As the chart below shows, the average annual rate rose slightly to 1.25 per cent but then fell as the economy appeared to slow in 2015. Only in 2018 did rates begin to rise again. The direction of interest rates in 2019 will depend a lot on the growth prospects for the U.S. and Chinese economies and a successful resolution of their trade issues.

However, there’s an aspect of rising interest rates that has been overlooked—their potential impact on labour markets, particularly labour force participation rates.

Since the start of the Great Recession, the overall labour force participation rate in Canada declined from 67.6 per cent in 2008 to 65.8 per cent in 2017. However, there are some interesting variations by demographic categories especially between younger and older workers. The second chart below plots labour force participation rates for specific demographic groups—individuals (both genders) aged 15-24, 25 to 29, 55 to 59, 60 to 64 and 65 to 69.

Well, the onset of the Great Recession invariably hurt the employment prospects of entry-level workers, which partly explains the poor participation rates of those below age 30. At the same time, the fall in interest rates since 2008 may have had two additional effects on participation rates.

First, it reduced the cost of borrowing, and for the purposes of investing in human capital, it meant that younger workers could acquire more post-secondary education so they have stayed longer in school.

Second, the fall in interest rates reduced the rate of return on secure investments and combined with the fall in stock markets in 2008-09 either delayed the retirement of older workers or may have brought some back into the labour market, especially those aged 65 years and older.

Subsequently, if interest rates continue to rise, expect to see the younger age demographic borrow less for post-secondary education and return to more active labour force participation in larger numbers. At the same time, rising interest rates will improve the return on secure retirement savings for older workers and provide a greater incentive to leave the labour force. Given that one-fifth of jobs are held by workers aged 55 years and over, rising interest rates actually raises the prospects of creating a labour shortage. So much for the end of work.