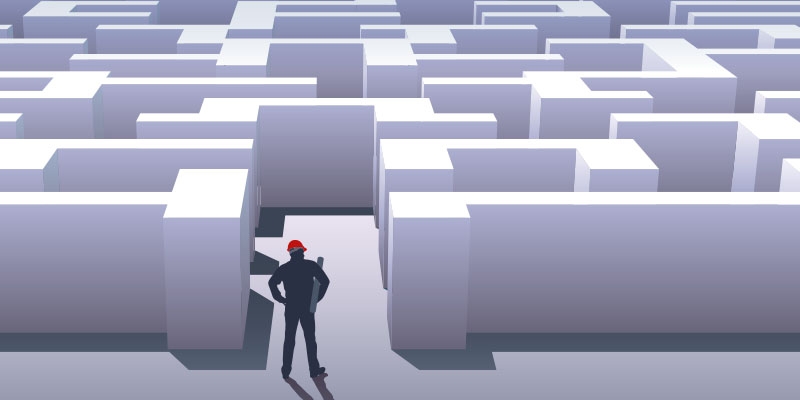 According to a recent poll of British Columbia parents, 65 per cent of respondents believe it’s likely their child or children will have to move away from their home municipality due to the high cost of living. Of course, B.C.’s sky-high housing costs—Canada’s highest—for owners and renters alike is a central factor. These findings raise important questions, notably—what are policymakers doing to allay widespread anxiety over affordability?

The hopes held by some that the Horgan government’s recent budget would provide answers to housing affordability issues were probably dashed, in part because little—if anything—new was announced. But more importantly, because the provincial budget is not where the main housing affordability levers lie.

B.C.’s finance minister may tout her government’s “record” level of spending ($4.2 billion over three years) on housing initiatives including the funding of subsidized units, but little has been done—by this government or its predecessors—to tackle the profound shortage of homes underlying B.C.’s housing woes. Crucially, little of note has been done to remove the significant barriers faced by homebuilders seeking to satisfy perennially strong (and growing) demand for B.C. homes.

To wit, new housing unit completions (a gauge of homebuilding activity) in Metro Vancouver—B.C.’s largest urban region and the epicentre of the province’s affordability crisis—have remained relatively flat over the last decade, averaging under 19,000 a year. Meanwhile, net job growth (a gauge of housing demand) has accelerated, with the number of employed people added every year more than tripling since 2010 and doubling since 2015.

In short, there’s a mismatch between relatively stagnant supply and exploding demand in B.C.’s largest, most expensive urban area. It’s no wonder, therefore, that affordability remains a key source of anxiety for so many British Columbian families.

To tackle this imbalance between supply and demand, the B.C. government doesn’t need to promise ever-more funding for subsidized units. As important as these units are to the families and individuals who need them most, they are not a panacea for restoring middle-income housing affordability.

In fact, it would cost the government far less (if anything) to solve the housing shortage.

For example, it costs virtually nothing to implement maximum development application permit processing times, as was recently done in Texas. It costs nothing to prohibit or standardize negotiated developer fees, such as Community Amenity Contributions, which add costs, time and uncertainty to the process of adding much-needed homes. It also costs nothing to attach sensible conditions to provincially-funded infrastructure—conditions such as pre-zoning for more density around rapid-transit stations to allow enormous transportation investments to benefit more people, not less.

Clearly, the most meaningful pro-housing reforms have less to do with their price tag and more to do with how effective they are at removing barriers to housing a growing workforce. The sooner the B.C. government (and governments in other housing-starved parts of the country) acknowledges the root causes of affordability anxieties—notably a shortage of homes—the sooner it can tackle the regulatory (not budgetary) constraints that drive them.