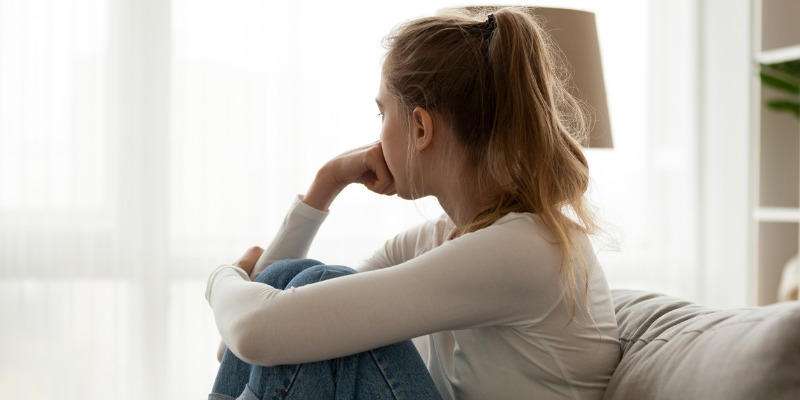 Already in 2022, Nova Scotia parents have faced the homebound chaos of school closures. And most feel their kids are bearing the brunt academically, according to a new Leger poll (commissioned by the Fraser Institute), which conducted 1,204 interviews with a representative sample of parents in Atlantic Canada and across the country.

Think for a moment about a class of 25 kids. Consider the impact on classrooms where, according to this poll, a significant percentage of parents believe their child has fallen behind. Conversely, only 37 per cent of parents in the region say the pandemic and associated government policies have had a minimal impact on their child’s education.

So how did we get here?

In response to the pandemic, provincial governments across Atlantic Canada closed schools in March 2020 until the end of that school year. Schools in Nova Scotia experienced the second-longest provincewide school closure in the country over that period (18 weeks), second only to Ontario, which saw significantly more cases of COVID-19.

In the spring of 2021, when the Nova Scotia government announced that schools would close and students would return to virtual learning at home (a decision later reversed), the province’s education minister said students were “doing very well.” These new polling data suggest most parents disagree. And in the new year, Premier Tim Houston delayed the start of in-person classes citing COVID concerns. That means Nova Scotia students have missed at least 21 weeks of in-class learning in less than two years, not including snow days or individual cases of students isolating due to provincial COVID policies. More bad news for parents and kids.

In British Columbia, where rates of independent schooling are highest, only 11 per cent of parents say their child has fallen behind during the pandemic and their school has no plan to catch them up. Indeed, in most provinces outside Atlantic Canada, it’s more affordable for parents to choose independent schools because provincial governments allow a portion of parents’ tax dollars to follow their children to schools of their choice. In Nova Scotia and across Atlantic Canada, most parents have little choice and must send their children to their local public school.

The majority of Nova Scotia parents feel their child has fallen behind due to the pandemic and associated government policies. Premier Houston should explain to Nova Scotians how he plans to address the learning loss parents have observed, which may negatively affect children for years to come.