Notwithstanding Kavanaugh, review of judicial nominees is good 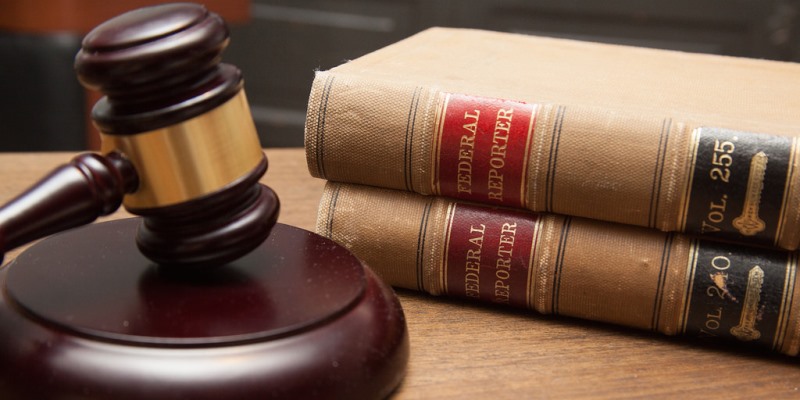 Many Canadian commentators looked on this week’s hearings of the United States Senate Judiciary Committee on the sexual assault allegations against Supreme Court nominee Brett Kavanaugh with a vinegary combination of smugness and distaste. Revulsion was common even in the U.S., of course. The participants themselves—the two witnesses and many senators included— commented, some with great bitterness, on how the proceedings were a circus or a travesty, which in many ways they were. It’s an awful way to choose a person who will sit for life, or close to it, on the most important court in the world’s most powerful country. Except perhaps, as Winston Churchill might have added, for all the others that have been tried.

Watching the first 31 hours of Judge Kavanaugh’s testimony before the committee only intermittently, and then this week’s final five or six more faithfully, it occurred to me I now know much more about him, his philosophy, his body of work, his character and temperament, and his performance under the most intense psychological pressure than I do about almost any Canadian public figure and certainly any Canadian Supreme Court judge—the majority of whom I’m afraid I could not name. For all its flaws, and they are obviously legion, the U.S. system of vetting justices does at least get a fire hose full of information out to any citizen who is interested.

Why is it such a circus? Several reasons, I suspect.

First, technology. Wall-to-wall, minute-to-minute media coverage stokes mania—though the first Congressional hearings were televised seven decades ago and complete mania is relatively recent. Social media amplifies the noise even more. And U.S. cable news, in a reverse-Midas, seems to poison everything it touches.

Second, political schism. U.S. politics is obviously very divided. Maybe not more than ever—for truly sulfurous exchange read campaign literature from the 19th century—but divided enough, as you might expect in a system where two parties fight for the middle in a duopoly they work very hard to protect.

Third, sex and violence. We’re going through big changes in how the two sexes we’ve known for the last million years and now maybe several more relate to one another. Throw sexual assault charges into an already high-stakes nomination review and the results were bound to be, and have been, explosive.

And finally, the growing importance of courts in modern political life, which comes partly from more and more countries adopting charters of rights. Two recent decisions make clear their importance in our own politics: one halting construction of the now government-owned Trans Mountain pipeline and the other blocking the Ontario government’s plan to cut the size of Toronto City Council, though it was reversed on appeal. The British system of government was that parliament is sovereign. But now parliaments and provincial legislatures often find their initiatives thwarted by the courts. Power is hard to measure but the relative power of the judicial branch of government seems almost certain to have risen in both Canada and the U.S. in recent decades. Courts being more powerful than they used to be, appointments to them are more important.

Any meaningful separation of powers requires judges to be both independent and relatively immune to the political pressures of the day. That points to lifetime appointment. But in democracies political power ultimately resides with the people. So, albeit in indirect ways, judges need to be accountable.

Codes of judicial behaviour are one restraint on them, so legislatures need to be involved in writing and, if only indirectly, enforcing them. The lately much-reviled notwithstanding clause, section 33 of our Constitution, also allows Parliament a voice in the intended “dialogue” between legislatures and courts. Much reaction to its recent invocation by the Ford government in its dispute with Toronto City Council has been to the effect that its use is illegitimate. But it’s part of the Constitution. It was put there quite deliberately to create a unique Canadian blend of the American model of a Bill of Rights and the British Model of Parliamentary Sovereignty.

A final way for the legislature to increase its perfectly appropriate influence on the courts is to conduct a more open and thorough examination of prospective candidates for judgeships. There have been tentative moves in that direction in recent years. We could probably go further in the American direction without descending into the degrading spectacle U.S. nomination hearings have become since the 1980s. Who becomes a Supreme Court judge is not just the concern of the Canadian Bar Association or of senior administrators in the Department of Justice. More and more every day, judges make decisions that impact the lives of all of us.

People worry that with more extensive and open public reviews of nominees the selection of judges will become “political.” But Supreme Court justices are among the most important decision-makers in the country. How could their selection not be political? In fact, it should be political, in the larger, non-pejorative meaning of that word.

In spite of appearances, there’s no iron law of behaviour that says every political process need end in travesty and farce. That it not do so is for both participants and observers (i.e. us) to assure.