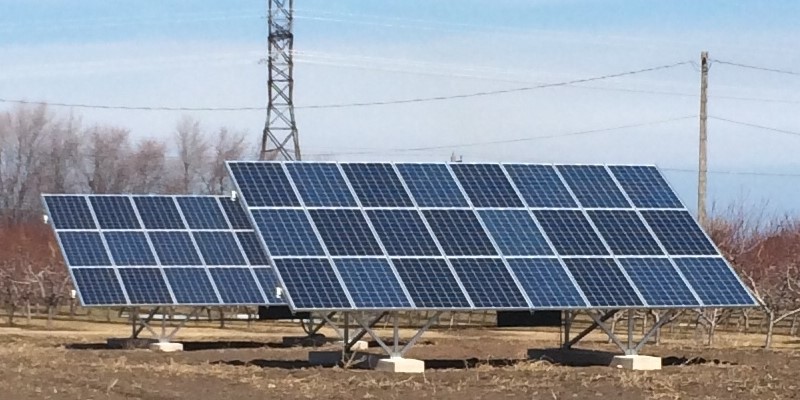 In response to the COVID-19 crisis, the Ontario government is temporarily reducing hydro rates, freezing electricity prices at 10.1 cents per-kilowatt-hour (the lowest rate possible) for the next 45 days for families, farmers and small businesses. While the measures announced Tuesday will provide much-needed relief for Ontarians during a period of increased electricity consumption, the relief will only be short-term as the fundamental problems plaguing Ontario’s electricity market remain.

According to Energy Minister Greg Rickford, the cost of this emergency measure is estimated to be $162 million in lost revenue.

So what are the reasons behind Ontario’s soaring electricity prices?

The province’s rising electricity costs have been, in part, blamed on the 2009 Green Energy Act (GEA) and its subsidization of contracts with providers of electricity. These contracts provide long-term price guarantees for above-market rates to generators of renewable energy (wind, solar, bio-energy and some hydro). To fund these subsidized contracts and other costs (including conservation programs), Ontario introduced an extra surcharge to electricity prices known as the Global Adjustment (GA). Power prices have soared since the Green Energy Act was passed—not because electricity costs more to generate, but because the GA has risen dramatically.

And yet, the main driver of rising electricity costs in the province—the GA—continues to rise. In fact, the surcharge (adjusted for inflation) increased 13 per cent between June 2018 and June 2019. And subsidies to renewable generators still represent approximately 34 per cent of the total surcharge cost.

Instead of borrowing to reduce the growth of current residential electricity rates, and thereby increasing the province’s debt, the Ontario government must find ways to reduce subsidies to renewable providers, particularly solar and bioenergy generators who absorb 15 per cent of the surcharge yet generate only three per cent of Ontario’s electricity.

The Ford government’s temporary measures to reduce electricity prices are appropriate in light of the COVID-19 pandemic. However, meaningful electricity market reforms are still needed to provide long-term relief for all Ontarians.