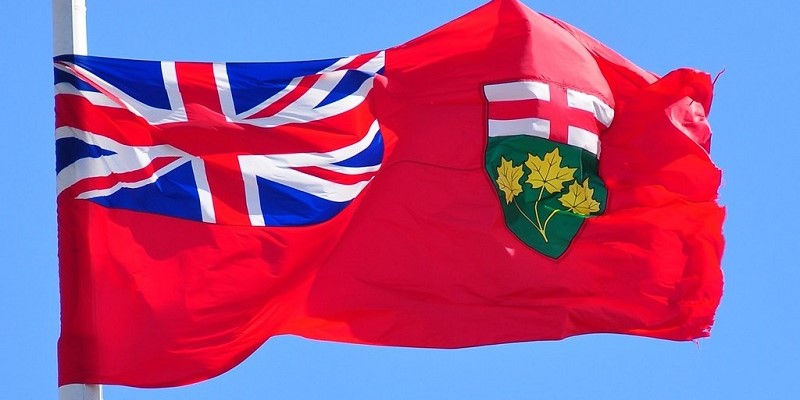 This week, the Ontario government published a Fiscal and Economic Update, which will essentially serve as a “mini-budget,” laying out the government’s revenue projections and spending plans for this year.

The update shows the province’s operating deficit will grow substantially this year.

In fact, due to worse-than-expected revenues from a weak economy and increased spending on public health and other emergency measures in response to COVID-19, the deficit is now forecasted to reach $20.5 billion this year. That would be the largest (in nominal terms) in provincial government history.

Ontario’s largest nominal deficit to date was in 2009/10, following the global financial crisis, at $19.3 billion. Since then, the province has been in the red every year. The chart below shows the deficit every year since 2009/10.

As a result of this long string of deficits, Ontario’s debt has climbed substantially over the past decade, from $194 billion in 2009 to $355 billion in 2019/20. With the large deficit expected for 2020/21, that number is forecasted to climb further still to $379 billion by the end of this year.

None of this is to fault the Ford government for this year’s large deficit. The slowdown in projected revenue is largely due to a pandemic, and much of the increased spending is on potentially vitally important items such as protective equipment for health workers who may need them to respond if Ontario’s hospitals see a surge in cases.

Debt-service costs are set to reach $13.2 billion this year despite historically low interest rates and, all else equal, that number will continue to increase as the province’s debt load grows.

Ontario faces important medium-term fiscal challenges, which will be exacerbated by the current economic slowdown and increased pandemic-related spending. Once the current crisis is over, the provincial government must address these challenges.

The Ford government has promised a full budget by November of this year. By then, hopefully, the worst of the crisis will be over and the government can turn its attention to the important medium-term problem of a large debt burden on Ontarians.

By developing a credible plan to return to balance in its November budget—provided the crisis is indeed behind us by then—the Ford government can help reassure Ontarians that it’s committed to keeping its promises on the campaign trail (and since taking office) to improve Ontario’s finances and shrink the government debt burden for Ontarians over time.