Recently, the National Energy Board released its energy outlook for Canada to 2040. Its projections help highlight the potential prosperity that Canada could achieve from its energy resources. So what does the NEB project? 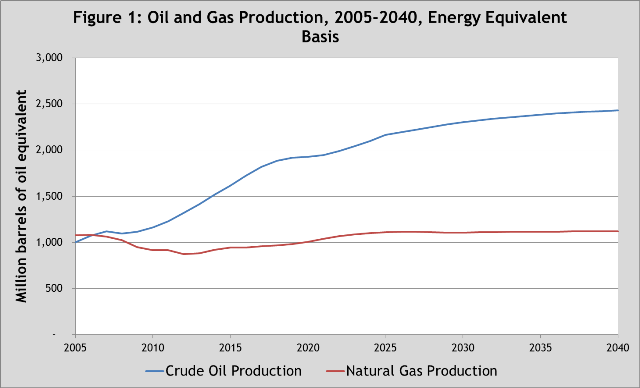 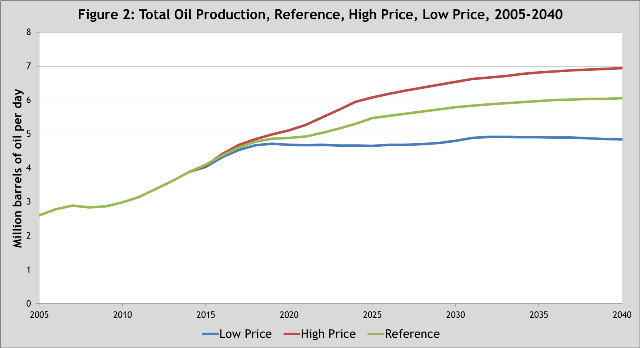 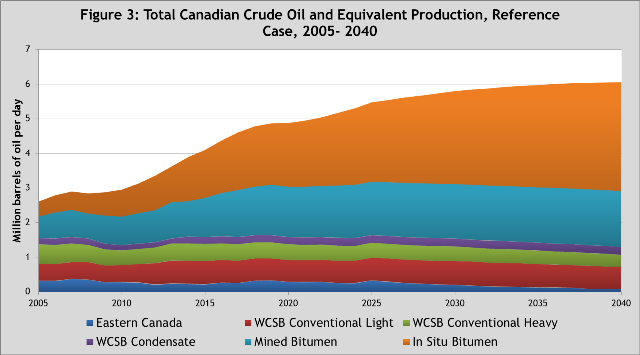 Presented above is an estimate of Canada’s energy development potential. But the question remains: will the policies be right to allow Canada to achieve its potential?

Unfortunately, the current policy environment could result in barriers to energy development. Although Alberta’s royalty review, which contributed to a large increase in investor uncertainty in the province, resulted in little change, the province has implemented a number of other policy changes that may hinder Alberta’s ability to reach its potential.

One of the policies that may hinder the future growth of Canadian oil production the most is the 100 megatonnes (Mt) annual cap on oilsands emissions being implemented by the Alberta government. For reference, emissions from the oilsands are currently about 70 Mt and they amounted to a sliver of global emissions at 0.1 per cent in 2012.

But it’s not just the Alberta government that is instituting policies that may hinder energy development. The federal government has most recently instituted new rules that will require the environmental reviews of pipelines and LNG terminals to consider the upstream greenhouse gas (GHG) effects of those projects.

However, these new rules are unnecessary, particularly if you consider that the alternative to pipelines is rail and the alternative to natural gas-fired electricity is coal. Given those realities, pipelines and LNG facilities would likely reduce rather than increase CO2 emissions.

C. Peter Watson, the Chair and CEO of the NEB, makes an important point about the reality of energy development in his opening to the energy outlook:

“As long as there is demand for energy, markets will function to provide the supply, whether from domestic or international sources, with little consequential impact on global energy use and the associated emissions.”

Ultimately, policies may be the driving force behind just how much of Canada’s energy potential will be realized by servicing growing global demand.