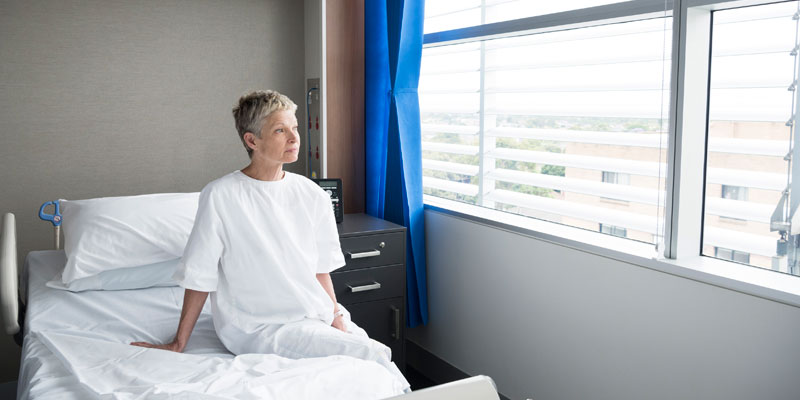 Since its establishment in 1987, the federal Patented Medicine Prices Review Board (PMPRB) reflected a thoughtful balance between protecting Canadians from excessive patented medicines prices while facilitating access to medicines by ensuring sufficient incentives for patentees to introduce new drugs to Canada. Proposed changes (announced in 2017) are limited to solely lowering patented drug prices. As a result, the policy balance is at risk.

On June 29, 2021, Health Canada announced an additional six-month delay in implementation of the PMPRB amendments for a third time. While this delay suggests the Trudeau government is aware of the concerns repeatedly expressed by patient groups and policy experts, it must stop kicking the can down the road and fundamentally reassess—and perhaps abandon—its original proposal.

The proposed changes fundamentally alter the role and responsibilities of the PMPRB, transforming it into a single-minded restrictive national price-control regulator for patented medicines. A range of sources have documented how the amendments will negatively impact patient access to medicines, disincentivize investment in our life-sciences sector, and delay the launch of new medicines and vaccines in Canada.

These changes are particularly concerning in the midst of the pandemic and pose a significant threat to the current and future health of Canadians. In fact, the approved COVID vaccines were effectively exempt from regular PMPRB pricing oversight. So clearly, the Ottawa is aware of the discouraging effect such price restrictions can have on innovation in the pharmaceutical industry.

And yet, the amendments have only been delayed—not abandoned.

Nevertheless, the heighted uncertainty and pending regulations are already having an effect. For example, a recent Canadian Health Policy study (2021) found that the number of advanced clinical trials in Canada, which were consistent between 2015 and 2019, decreased by 26 per cent in 2020. While this may have been impacted by COVID, the long planning horizon for such trials indicates this may be a sign that manufacturers are already responding to the pending legislation and do not intend to bring as many new medicines to Canada.

Notably, Canada represents a mere 2 per cent of the global market for medicines. When the government forces the price of a medicine too low, companies may simply decide not to launch their new medicines in the Canadian market. The Canadian Society of Intestinal Research notes that adverse effects may impact both new and existing drugs, which could disappear from the Canadian market, such that they will no longer be available, even for consumers who have a private drug plan.

Unfortunately, pricing ambiguity is already impacting drug manufacturers who are not bringing new drugs to Canada. According reports and surveys by the Canadian Organization for Rare Disorders (CORD), the Gastrointestinal Society and Life Sciences Ontario (LSO), the threat of new federal drug pricing rules are already delaying medicine launches and costing jobs in Canada. Indeed, over the previous year, more than a half-dozen innovative therapies have been delayed or withdrawn and an equal number of submissions for extended or pediatric indications have been quietly cancelled.

Uncertainty—exacerbated by the third delay for implementation of the guidelines—remains a key consideration for the availability of drugs to Canadians. Such uncertainty creates additional risk, which could jeopardize the launch of new medicines by significantly decreasing Canada’s attractiveness as a priority jurisdiction for companies to seek regulatory approval and sell their new medicines.

This affects both new medicines including vaccines, existing medications, drug innovators and manufacturers. The effects reverberate through the market right down to the end user, Canadian consumers. A decision not to launch a product in Canada would eliminate access for all patients, regardless of one’s insurance provider.

The federal government’s proposed changes clearly disincentivize innovative drug launches in Canada and potentially deprioritize Canada in the global launch sequences for new drugs. As described by a pharmaceutical executive in the LSO report, “A lot of companies have tiered launch waves. Canada was always considered a Tier 1 or 2 country, launched either with or just after US, Germany, UK, etc. … Now it will be several years later since there will be access challenges before you even get to reimbursement. [Canada] will move down to Tier 3 or 4, or even worse, not launched at all.”

Importantly, this would make Canada an outlier among OECD countries—again, threatening access to medicines. Delays to the implementation of new guidelines and the significant changes in how the PMPRB carries out its dual mandate create dangerous uncertainty. That is, the new and expanded role of the PMPRB will negatively impact patient access to medicines, incentives to innovate and the viability of the Canadian life sciences sector.

Such significant changes should not go without thoughtful examination and predictable implementation—elements that are lacking in this case. Quite simply, rather than bolstering the Canadian health-care system, the proposed changes and accompanying delays only serve to destabilize it. While Health Canada should be prioritizing the medical needs due to COVID and strengthening the health-care system, it’s instead undermining future access to treatments and cures for all Canadians.