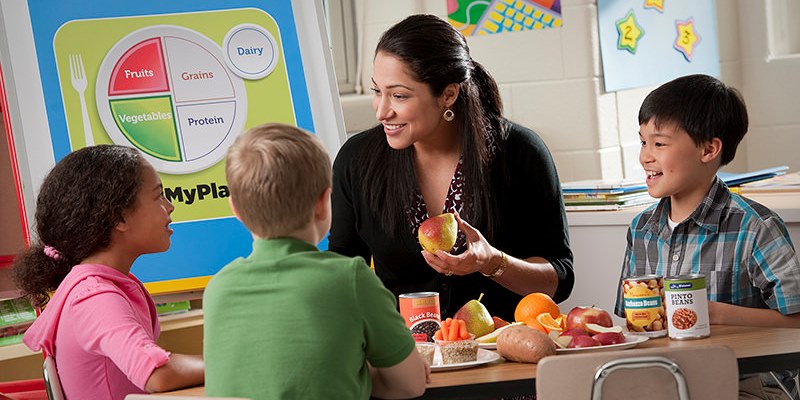 Teachers are skilled professionals, and should be treated as such. In many other professions it’s common to reward workers who perform well with pay raises or bonuses. However, this is not the case for public school teachers across Canada. Introducing incentive pay for teachers has the potential to improve student outcomes while acknowledging and rewarding highly-effective teachers.

In all provinces, public school teachers are paid according to the number of years of post-secondary education attained and their years of teaching experience. There’s no salary differentiation based on student performance outcomes or any other measure of teacher effectiveness.

Education analyst Vicki Alger recently reviewed the research on inventive-based compensation for teachers, and a number of successful inventive pay programs. The 10 successful programs reviewed in the analysis all improved student performance with only limited additional resources.

Of course, performance expectations for teachers must be clearly established and agreed upon. Goals must be outcome-based, and should not prioritize input- or process-based factors such as attendance, learning environments, degrees, class size, professional development or seniority over actual outputs such as improvements on standardized tests.

Improving test scores can be an important part of an incentive pay program, but should not be the only focus. Testing should be understood in a broader context of measuring student learning. Implying that teachers will merely “teach to the test” is a common criticism of standardized testing. However, Alger noted that students in schools that had successful incentive-pay experiments improved in both the incentivized and the non-incentivized subjects. Teachers who are incentivized and rewarded by improving their effectiveness see their students improve in multiple areas, not just those covered tests.

Moreover, successful incentive pay programs must have achievable goals, and the amount of the award must be significant enough to incentivize changes in behaviour by the teachers—whether it be extra effort, additional training, willingness to adopt new technologies, etc. Alger found that successful programs awarded teachers a bonus amount that equaled 90 per cent or more of their average monthly salary. Programs must also be consistent in that all teachers who meet their stated goals must receive their promised award.

Effective incentive pay programs must also be combined with professional development and other supports for teachers. Principals and other education supervisors must recognize that improvement takes time and teachers should be given opportunities to learn and improve their skills. At the same time, incentive pay programs should undergo regular evaluation and improvement to ensure the programs are rewarding teachers in such a way that real improvement in student outcomes are achieved.

Given the potential for real improvement and relatively low costs observed in successful programs elsewhere, provinces would be well-served to at least begin experiments that could form the basis for larger scale reform of teacher compensation across Canada.