During a recent debate about the minimum wage, Irene Lanzinger, president of the BC Federation of Labour, made several false statements that fly in the face of the available evidence, so we thought it was important to clarify the record.

The reason for this counter-intuitive result is that most minimum wage earners are not the primary or sole earner in their household. For instance, 58 per cent are youths aged 15 to 24 with the vast majority living with their parents or other relatives. Another 20 per cent have an employed spouse who tends to earn more than the minimum wage. Just two per cent are single parents with a young child.

Lanzinger also denies the mountain of Canadian academic evidence showing that employment opportunities decline for young and low-skilled workers when governments raise the minimum wage. Generally, a 10 per cent increase in the minimum wage leads to a three to six per cent decline in youth employment.

At the bottom of this post is a list of academic studies on the employment effects of minimum wage hikes in Canada. This is not a selective list. This is every Canadian study appearing in an academic journal over the past several decades, as revealed by an extensive search.

The consensus of the studies is that minimum wage hikes reduce employment opportunities for young and low-skilled workers. So not only does the policy fail to effectively target the working poor, it makes it more difficult for the least-skilled workers in our society to find employment. Perversely, it is society’s most vulnerable workers who are most likely to lose out on job opportunities or have their hours cut back.

There is, of course, some debate about the employment effects of minimum wage hikes in the United States. But that largely revolves around technical challenges that do not apply to Canadian research, which more clearly and consistently shows that raising the minimum wage reduces employment opportunities for young and low-skilled workers. That said, the overwhelming majority of credible U.S.-based academic studies corroborates the Canadian results.

Finally, Lanzinger tries to support her claim that raising the minimum wage does not reduce employment opportunities by pointing to Seattle, where employment has grown despite increases in the local minimum wage rate. This is a simplistic and incorrect conclusion.

Consider the findings of a study by University of Washington researchers who note the rise in employment in Seattle has been driven by high-tech and construction booms, meaning the raw employment numbers have little or nothing to do with the minimum wage. The study controls for broader economic effects by comparing employment outcomes in Seattle to other similar Washington State communities where the minimum wage did not increase. It found that minimum wage increases in Seattle have so far led to a 1.2 percentage point decrease in the employment rate of low-wage workers (defined as those earning $11.00 an hour or less).

Contrary to Lanzinger’s many false assertions, the evidence shows that the minimum wage ineffectively targets the working poor and hiking it will reduce job opportunities for society’s most vulnerable workers. Misleading the public into thinking otherwise not only does a disservice to the debate, but also undermines the quest to find workable policies that help the working poor—something we care deeply about. 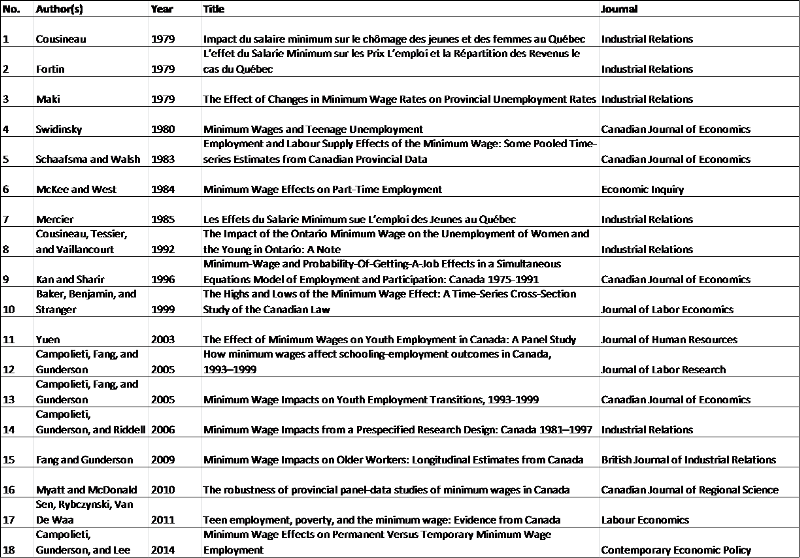