Rather than help all renters, B.C. government picks a lucky few 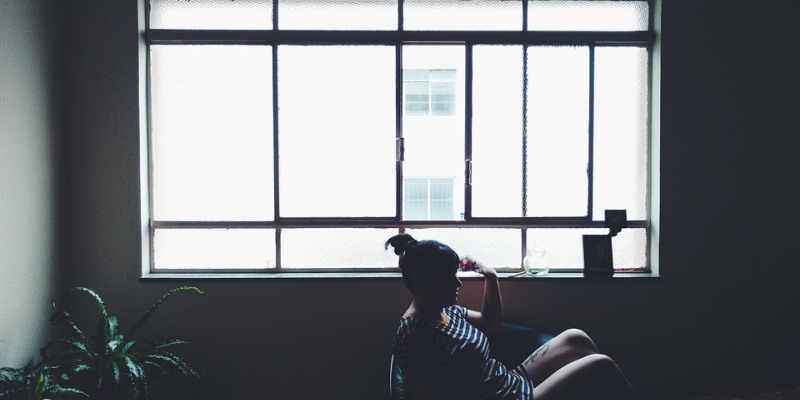 The Horgan government recently announced plans to spend $492 million on the provision of 4,900 subsidized rental units in British Columbia over the next two to three years. There’s a clear need for units with below-market rents, and this move will certainly help some families. However, it ultimately picks a few winners while doing nothing to bring down costs for all renters.

Let’s start with the problem. B.C. has a chronic shortage of rental units. At last count, only 0.9 per cent of Metro Vancouver’s rental units were vacant. The vacancy rate drops to 0.7 per cent in Greater Victoria and 0.2 per cent in Abbotsford—well below rates in other Canadian metro areas.

Basically, there are far more would-be renters than available units.

The result? Landlords can be very choosey in selecting tenants. When dozens—if not hundreds—of applicants vie for one unit, that unit inevitably goes to the highest bidder with the steadiest source of income. Again, a few thousand subsidized units over several years will undoubtedly help some working families or low-income seniors, but in a province of 600,000 renter households, a few thousand are a drop in the bucket and will likely do little to tip the scale in favour of all renters.

So what can government do to help facilitate the many more market rental units needed to bring rents down for all?

To start, governments—in Victoria and at city hall—must better understand the economics of building new rental housing. According to a report commissioned by the Canada Housing and Mortgage Corporation (CMHC), most development scenarios (ranging from basic to high-end projects) have meagre or negative financial returns, giving builders little reason to build new rental housing.

Underlying these poor returns are the high costs of land, construction and taxes (both local property taxes and provincial sales taxes on materials), relative to the earning potential offered by rental income.

Trying to help struggling families is of course a laudable goal, but spending tax dollars to build units for a lucky few—while ignoring the far greater potential of a healthy housing market, enabled by a lot more homebuilding—represents another lost opportunity to increase affordability in B.C.