The realities of central banking 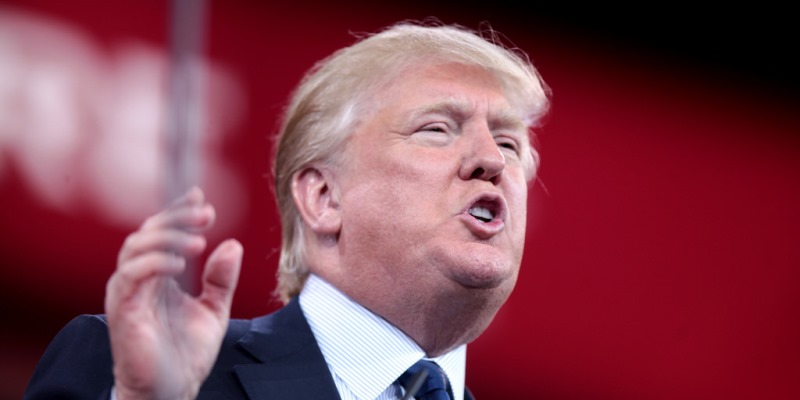 President Trump’s recent attacks on the U.S. Federal Reserve and its Chair (Jerome Powell) underscore the important role independent central banks play in fostering a smoothly functioning economy. These attacks should also remind us that while the day-to-day operations of central banks should be free of political influence by the government of the day, most central banks in advanced economies were legislated into existence by governments. This means that ultimately their independence is granted and defined by the political system.

In other words, central banks are independent when necessary but are not necessarily always so.

Central banks have several functions. They are responsible for a country’s money supply and credit system, they are bankers to the government, lenders of last resort to the financial system, and they can even stabilize currencies with exchange market intervention. Ultimately, they ensure the smooth operation of a market economy by promoting price stability, economic growth and financial stability. In the end, price stability is the main goal as low inflation means prices convey accurate information about investment and consumption opportunities which fosters economic growth. And low inflation helps in ensuring asset bubbles do not endanger financial stability.

For a central bank to have credibility in maintaining low inflation, it must be seen willing to tighten monetary policy when conditions warrant. Governments benefit from independent decision making in this regard because raising interest rates to fight inflation can involve putting the brakes on an economic expansion making it unpopular. Indeed, governments welcome an independent central bank loosening monetary policy and lowering interest rates during a recession but then bristle when central banks raise them during expansions. Yet that’s what happens when an independent central bank sets inflation targets and uses a rules-based policy approach for dealing with price stability.

President Trump has called for lower interest rates, but he is not the first to do so. Despite the inflationary pressure of the Korean War, President Truman pressured then-Federal Reserve Chair William M. Martin to lower interest rates (although Martin did not budge). President Nixon was ultimately successful in getting Federal Reserve Chair Arthur F. Burns to retreat from a rate hike.

Central bankers always face a degree of political criticism—for example, during the rate hikes of the inflationary 1970s—and that criticism grows if they seem to overstep their bounds by commenting on issues directly outside monetary policy, like recently in the United Kingdom with Mark Carney, Governor of the Bank of England, and the analysis of Brexit’s impact.

And then of course there was Canada’s Coyne Affair when then-Bank of Canada Governor James Coyne criticized the Diefenbaker government’s fiscal policy of deficits and spending growth and resisted calls to lower interest rates to stimulate the economy. Coyne’s position was declared vacant by the government in the Commons but was reversed in the Senate, but Coyne nevertheless resigned. The end result here was the 1967 Bank Act, which gave the Bank of Canada considerable autonomy, but with ultimate responsibility for fiscal and monetary policy vested in the government.

The Bank of Canada, like many other central banks, is therefore independent in government but not independent of government. However, for a government to directly intervene in central bank operations or replace a governor with someone more pliable is a dangerous and short-sighted decision. It sends a message to the business community that a rules-based approach to the setting of money supply and interest rates is being abandoned and can create economic uncertainty. The business community may conclude that economic decisions are being made to favour short-term political goals rather than sound economic management.

Central banks are a critical institution within government responsible for managing the monetary and financial system to foster price stability and economic growth. They have become more transparent over time, publishing research and forecasts, and announcing their goals and targets. This less-opaque public role can be perceived as being more political, but as creatures created by government legislation, these banks do not have the ultimate responsibility for the direction of economic policy. At the same time, any government that dispenses with an independent central bank sets the stage for politically-driven monetary policy that can damage an economy.