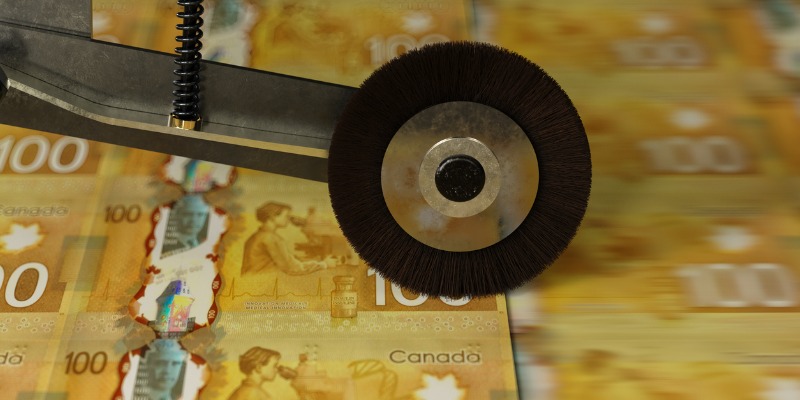 As the Trudeau government prepares to release its first budget in more than two years, Canada is in a fiscal mess. A spike in government spending has left Ottawa with a projected budget deficit of more than $350 billion, contributing to rapidly increasing debt. In fact, projections indicate the federal government will not balance the budget until 2050 absent a change in policy.

Why should Canadians care?

Mounting government debt and the resulting interest costs divert resources (i.e. money) away from other important priorities such as health care, education and/or tax reductions. Canada’s rising debt levels and the unpredictability of interest rates could leave us in a position where larger shares of future government revenue simply pay interest costs. This underscores the need for the government to introduce a credible plan to return to balance in the upcoming federal budget on April 19. How could it get there?

Significant economic research has looked at two basic approaches to deal with large deficits that often follow a recession: governments can either raise taxes or cut government spending.

Fortunately, the experience of peer countries over the past several decades provides important insights into which deficit-elimination approach does the least damage to economic growth. For example, late Harvard economist Alberto Alesina (and his co-authors) demonstrated that government spending reductions are a less-damaging approach than tax hikes. Specifically, tax hikes to reduce the deficit are associated with deeper and longer recessions, whereas government spending cuts are associated with the opposite.

Alesina’s work looked at a number of OECD countries facing budget deficits over the past several decades, including Canada. It’s not merely the case that spending cuts are less harmful than tax increases, but rather that spending cuts (among other policy reforms) can actually improve economic growth. His research points to Canada in the early 1990s (under Prime Minister Chretien and several provincial premiers) of an example where government reduced spending to eliminate the deficit while improving economic growth.

And yet, the Trudeau government has raised taxes while showing little interest in spending restraint. Specifically, it raised taxes on personal income and is musing about further tax increases on capital gains. And even before the pandemic, it was spending at all-time high levels (on a per person basis).

Furthermore, it’s important to understand that Ottawa’s high levels of current spending are more than merely a response to COVID. Most Canadians would agree that some level of government response to the pandemic was necessary. However, recent research has shown that even after you remove COVID-based spending from the equation, the federal government is spending at its highest levels ever (even higher than during the Second World War).