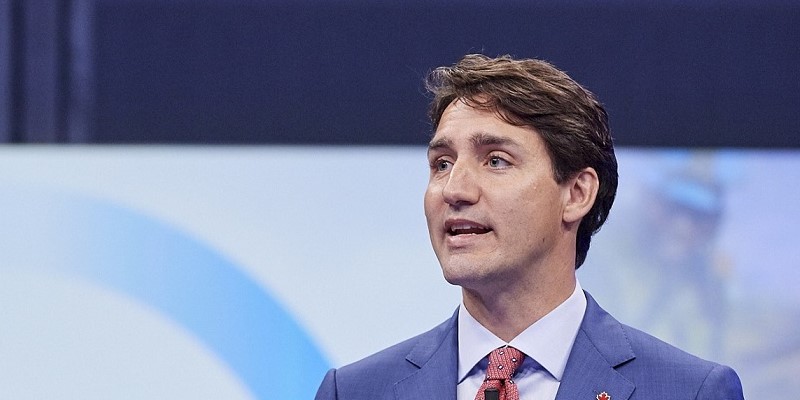 There’s a great deal of discussion right now regarding the need for governments to “stabilize income” and “stimulate the economy.” It’s critical to understand the difference between the two if we’re going to introduce effective policy in response to the current economic downturn.

Programs such as employment insurance (EI) aim to stabilize income by providing income transfers when people are laid off. The general idea behind the program, and others like it, is that by providing income transfers, individuals and families affected by layoffs during a recession are able to consume—purchase goods and services—at levels comparable to when they were working. Put differently, these types of income transfer programs try to “stabilize” the level of spending in the economy during difficult economic times by “stabilizing” the incomes of individuals and families.

An important aspect of programs such as EI is that they automatically respond to recessions. There’s no need for government action as the program is designed to automatically collect less taxes from the EI payroll tax while spending more as an increased number of workers are eligible for benefits.

The government has already announced several positive changes to the program to make it easier for affected workers to receive benefits more quickly. The federal government could make further adjustments to programs such as EI to ensure incomes are stabilized. For instance, EI currently only covers income up to $54,200, which means the potential benefit (55 per cent) paid to unemployed workers maxes out at $573 per week. Increasing the benefit rate (55 per cent), level of income covered ($54,200), and/or extending the benefit period (maximum 45 weeks of coverage) would go a long way to stabilizing incomes for affected workers.

“Stimulus” is something quite different. As the term implies, stimulus is meant to evoke a specific reaction. It seems whenever the economy takes a sudden turn towards recession, economists revert to a rather mechanical understanding of the economy and the need for “stimulus.” Often, these “solutions” have nothing to do with economic recovery, often waste vast sums of taxpayer money and fail to address the underlying cause(s) of the recession.

This mechanical view of the economy is a result of how macro-economics is taught in undergraduate and even some graduate programs. The economy is depicted as a simple algebraic equation—consumer spending (C) + investment (I) + government spending (G) + trade (exports minus imports). This mathematical approach betrays a misunderstanding of how the economy actually works.

In reality, the economy is much more complicated and organic. It’s not a simple machine but rather millions and millions of people acting as workers, entrepreneurs, businessowners, as well as consumers, each with their own preferences and individual circumstances.

Economists at several of Canada’s largest banks have already called for immediate, large-scale fiscal action to counter the economic downturn, including temporary increases to the federal government’s Canada Child Benefit. This is a clear example of “stimulus” that will cost taxpayers significant money, do little to stem the recession, and ignores the underlying causes of the economic slowdown.

First, the experience with such temporary income transfers in Canada, the United States and elsewhere is pretty clear. They don’t fool people into spending more. The distinction here is important—stimulus is about getting people to do something above and beyond the status quo whereas the stabilizing policies referenced earlier are concerned with solidifying normal levels of spending.

People generally understand these transfers are temporary and eventually must be repaid through higher taxes since the government borrows money to finance them. Subsequently, most people use the extra one-time (or temporary) money from government to pay down debt or save, which improves their household balance sheet but does little to “stimulate” the economy.

Second, because our federal government has increased spending significantly since 2015 (annual spending is up $77 billion or 36 per cent over the past four years), primarily through borrowing (annual borrowing will eclipse $28 billion next year), any new spending means a significant increase in the federal budget deficit. Such borrowing creates more uncertainty in an already uncertain time, which dampens economic activity.

Moreover, the borrowed money must come from somewhere. When governments borrow to increase spending, they take money from some Canadians (those buying government bonds) who will in turn have less to spend on goods and services or invest in the private market. In the end, the increase in government spending is essentially offset by an equal decrease in private-sector spending and investment.

And third, the “stimulus” proposal fails to address the cause(s) of the recession. The reaction to COVID-19 has imperiled trade, disrupted international supply chains and harmed sectors of the economy including tourism. Transferring income to households to “stimulate” more consumer spending does almost nothing to counter these problems.

Finally, since almost everyone agrees that better infrastructure improves the economy, infrastructure spending remains a popular response to recessions. However, because such spending takes significant time to plan and execute, by the time the spending actually occurs, the recession is usually over.

Understanding the differences between policies aimed at stabilizing incomes versus stimulating economic activity, and their actual effectiveness are key to responding to the current economic downturn.