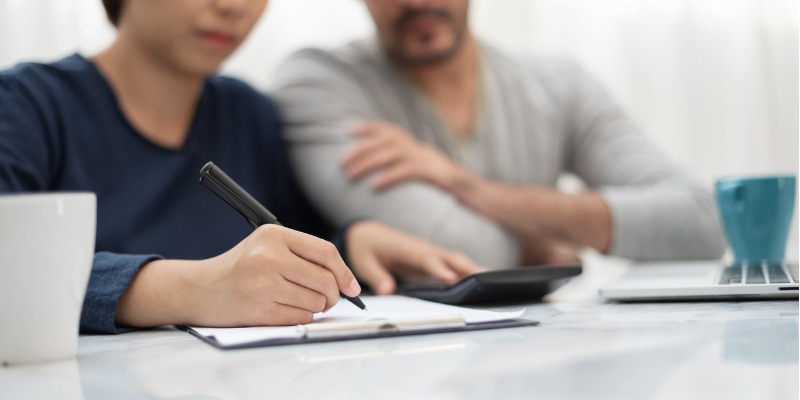 Thousands of Canadians have lost jobs or a significant portion of income due to the COVID pandemic and recession. Canada’s strategy for economic recovery will therefore be crucial both in the short and long-term to create opportunities, jobs and financial stability.

In last September’s throne speech, the Trudeau government promised to create one million jobs during the recovery. Although details were scarce, there was mention of investments in employment training, infrastructure and incentives for employers to hire workers.

However, there’s another policy option the government has yet to consider.

As noted in recent study, Ottawa can encourage private-sector job-creation by reducing tax rates on personal income and capital gains.

Canada’s income tax system is uncompetitive with other industrialized countries. After the federal government hiked the top marginal personal income tax (PIT) rate from 29 per cent to 33 per cent in 2016, several provinces now have top combined (federal and provincial) tax rates exceeding 50 per cent. As a result, Canada now has the seventh-highest combined top PIT rate among 36 OECD countries.

Half of the capital gains from the sale of an asset, such as a business or stock, are also subject to the personal income tax rate in Canada. Therefore, the increase in the top federal PIT rate has meant higher capital gains taxes as well. Although the top capital gains tax rate varies by province—ranging from 23.8 per cent in Saskatchewan to 27.0 per cent in Nova Scotia—Canada as a whole ranks in the middle-of-the-pack among OECD countries.

Raising taxes on personal income and capital gains negatively affect our ability to attract and retain high-skilled workers and business investment. In addition, high tax rates discourage risk-taking and entrepreneurship because they reduce the after-tax income individuals receive from investments and subsequently reduce private-sector job-creation in the Canadian economy.

Again, recent empirical research supports these findings. Taxes on personal income and capital gains have adverse effects on private-sector employment in Canada, indicating that cutting income tax rates is likely to have a positive effect.

Indeed, the data suggest that a one percentage point cut in the federal top PIT rate leads to an increase in the employment rate by about 0.25 per cent in the year following the tax rate cut. This means that the federal government could create about 110,000 private-sector jobs during the recovery if it lowered the top personal income tax rate from 33 per cent to 29 per cent—the rate prevailing during the Chrétien, Martin and Harper tenures.

While the Trudeau government has indicated it will attempt to increase employment through additional spending on infrastructure and job training, it ignores the use of tax cuts to encourage job-creation. Reducing taxes on personal income and capital gains would help create thousands of jobs for Canadians and provide a boost to an economy that suffered significant job losses due to the pandemic.