The evidence is clear—Alberta is no ‘petrostate’ 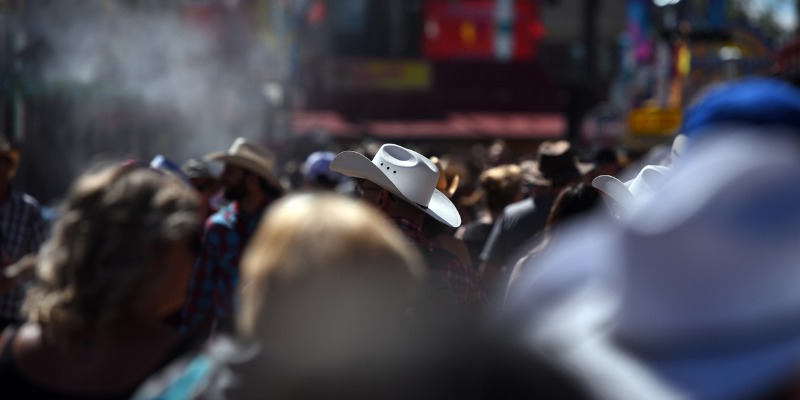 Debates about economic diversification are evergreen in Alberta. Alberta’s economy is sometimes referred to as a “petrostate” and its economy characterized as being almost entirely reliant on the oil and gas industry.

We found that in 2020 Alberta’s economy was the fourth-most diversified provincial economy—more diversified than Ontario or British Columbia. Perhaps more remarkably, with respect to employment, Alberta’s was the most diversified economy in Canada in 2020.

To be sure, 2020 was an unusual year with the COVID recession and low oil prices. However, if we look at 2019, we see that Alberta’s economy was approximately as diversified as several other Canadian provinces. For 2019, Alberta is higher in the league table as the second-least diversified economy, but the movement from year-to-year helps illustrate just how close together the Canadian provinces (with the exception of Newfoundland and Labrador) are bunched.

While noting that Alberta is approximately as diversified as most other Canadian provinces, it’s also important to consider that Canada itself is a highly diversified economy compared to many of its peer jurisdictions. Research from Trevor Tombe and Robert Mansell has shown that Canada’ economy is equivalent to or significantly lower than many other high-income countries, and particularly that it’s substantially more diversified than the United States.

From these facts we can conclude that Alberta’s economy is not an outlying undiversified economy either compared to the global standards of other rich countries or other Canadian provinces.

There are perennial discussions about economic diversification in Alberta and what if anything the provincial government should do to help diversify the economy. Misperceptions should influence these policy discussions. One of the most widely held such myths is that Alberta’s economy is unusually undiversified or that the province is a “petrostate.” According to the data, these claims do not withstand scrutiny.