The Principal Secretary to the Prime Minister said what? 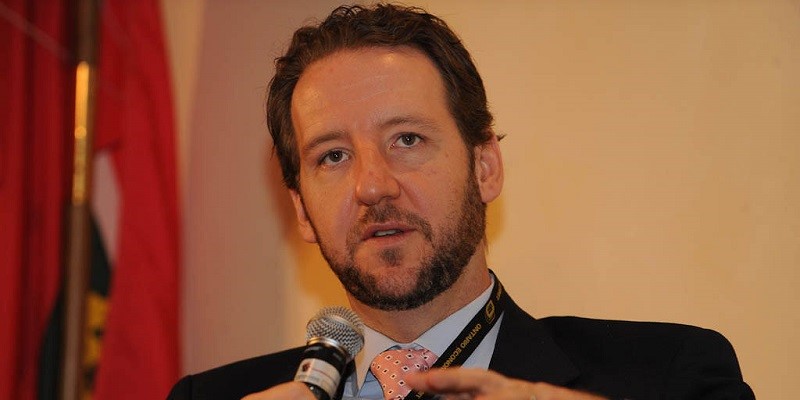 One of the most important and influential advisors to Prime Minister Trudeau, Gerald Butts (pictured above), made a rather confusing claim on Twitter earlier this week about federal government spending in Canada, likely in response to a study we released the day prior.

Butts is the Principal Secretary to the Prime Minister and previously served as principal advisor to Dalton McGuinty, former premier of Ontario.

On Tuesday, we released a study measuring per-person federal government spending (adjusted for inflation) throughout the tenures of each prime minister since 1870. The main takeaways were that Prime Minister Justin Trudeau owns two of the three highest federal spending years (2017 and 2018) in Canadian history and per-person spending last year was only $72 short of the all-time high reached during the 2009 recession.

Butts’ tweet stated: “In Canada public social spending is 17.3% of GDP” and referenced an analysis from the OECD that shows Canada ranking relatively low compared to countries such as the United Kingdom and Japan.

Given that this statement appears to have been made in response to our study, we thought it would be helpful and informative to clarify some problems with the principal secretary’s claim about federal government spending in Canada.

First, the OECD figures on public social spending include spending by subnational levels of government (i.e. provinces). For example, the following provincial spending is included in the OECD’s measure: health care, provincial welfare programs, provincially-regulated childcare allocations, and workers’ compensation. In other words, when the principal secretary provided evidence on Twitter to show that Canada’s federal government is not a big spender, he chose to use a measure that includes provincial spending when comparing to other countries. This metric is not incorrect per se, but certainly can’t be used to show that Ottawa is not spending more than it has in nearly all past years since it includes only one year of spending and provincial spending.

In addition, measuring government spending based on the share of the economy consumed by spending can be misleading when trying to compare different time periods. Recall that our analysis looked at spending since 1870. Our essay emphasized the effects that recessions have on federal government spending. During recessions, certain types of program spending such as Employment Insurance automatically increases while GDP levels simultaneously decline. As these values move in opposite directions, the ratio of federal program spending to GDP will increase without any particular discretionary actions on the part of a government.

The principal secretary’s Twitter response to our study was confused, both in terms of providing a measure that included subnational (i.e. provincial) spending and relying on the share of GDP consumed by government spending rather than inflation-adjusted per person spending. Irrespective of his tweet, in reality the Trudeau government owns two of the three highest spending years in the history of Canada’s federal government.