The real problems with equalization 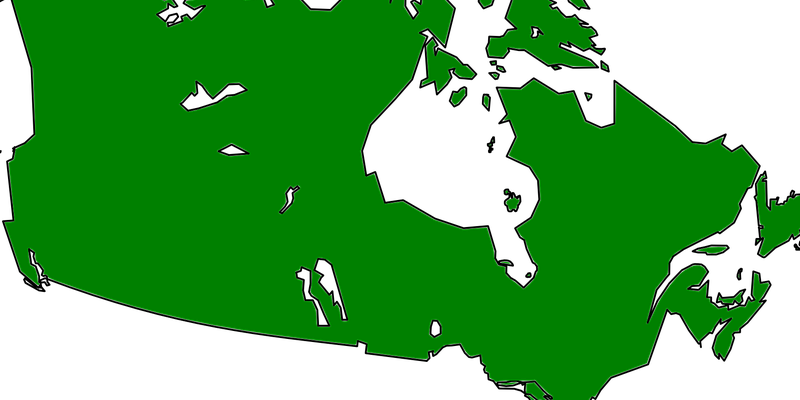 Last week, the Trudeau government announced the provincial allocations for Canada’s equalization payments in 2019/20. As is the case every year, the announcement provoked an intense debate about the program’s objectives and efficacy.

A number of critiques of the program have been misguided or, worse, seem to reflect fundamental misunderstanding of how the program works. In addition to sowing confusion, these types of errors obscure the fact that equalization does in fact have a number of flaws that create real incentive problems for recipient provinces. Efforts to draw attention to real problems and discuss solutions are often drowned out by efforts to blame the program for nearly every problem under the sun. Still, it’s important to point out the program’s shortcomings, and propose the type of periodic fixes that are often necessary to wrinkle out the problems that arise with an inherently complex program such as equalization.

Perhaps most important among these flaws is that, in the long-run, the equalization program may cause harm to recipient provinces by incentivizing misguided policy choices and thus exerting downward pressure on economic growth.

First, the program creates strong disincentives for natural resource development in have-not provinces, since a substantial share of any additional royalty revenue is “clawed back” through reduced equalization payments.

The federal government recognized this problem decades ago when it signed the Offshore Accords with Nova Scotia and Newfoundland, so those provinces wouldn’t face overwhelming negative incentives with respect to the development of offshore energy resources. However, the negative incentives surrounding resource development in recipient provinces when it comes to other forms of resources are still with us today.

Quebec, for instance, banned shale gas fracking and tightened rules for oil and gas drilling. This ban came despite the existence of up to 36 trillion cubic feet of recoverable natural gas in the St. Lawrence valley that is estimated to be worth between $68 billion and $186 billion. Of course, many factors shape decisions in this policy area, but equalization claw-backs do create a disincentive for resource development in have-not jurisdictions.

Another problem with equalization is that it creates incentives for higher tax rates, which are harmful to economic growth, in have-not provinces. Economists such as Michael Smart and Ergete Ferede have shown that this encourages many provinces to increase both business and personal income tax rates.

But these aren’t the only problems.

Due to a lack of independent oversight, the prime minister can exercise a fair amount of executive discretion over the design of equalization. The result is ad hoc decision-making that can’t always be justified rationally, which sometimes contributes to regional tensions.

The unintended consequences of an ad hoc rule created in 2009 requiring that equalization payments must grow at a fixed annual rate each year provides a textbook example. The rule served a useful purpose initially but is now driving up payments every year even though the gap between richer and poorer provinces has been shrinking. This is causing problems for national unity today as non-recipient provinces Alberta and Saskatchewan look on with frustration as payments continue to rise, even while their economies struggle.

Equalization is not the boogeyman it is sometimes made out to be, but it’s a complex federal program that must be revisited periodically to adapt to contemporary realities. Here we have identified a number of problems with the program as it currently exists. In our next blog post, we’ll discuss possible solutions.