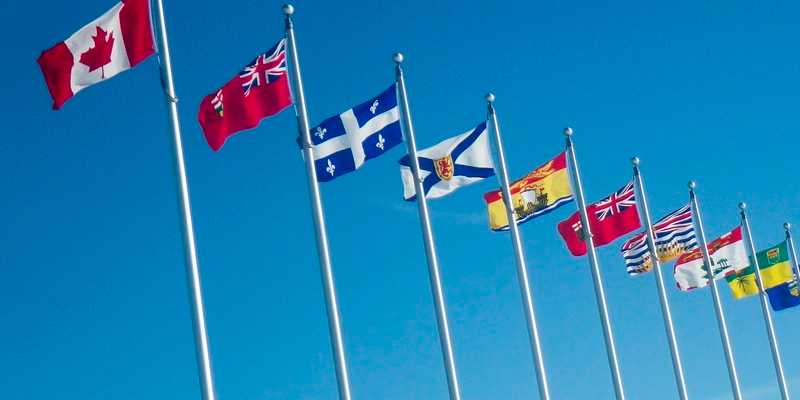 Equalization is in the news again. Andrew Coyne had an excellent column in the National Post this week. In this blog post I want to make just three points.

2. Equalization has nothing to do with provincial deficits or surpluses. Coyne touches on this point in his column but because no column can make every point, he doesn’t emphasize how perverse the incentive would be if it did. If a province is running a deficit, as Alberta currently is, it should get equalization because the deficit proves it needs it? But if it’s running a surplus, as Quebec is, it shouldn’t get equalization because the surplus proves it doesn’t need it? How’s that gonna work? If we make equalization depend on whether a province has a deficit, we will never see a provincial surplus ever again. Never. Ever. As a general rule, you try to make the equalization formula depend as little as possible on the behaviour of the province whose equalization entitlement is being calculated. For that reason, fiscal capacity is calculated by figuring out how much revenue a province could earn, given its tax base, if it applied, not its own tax rate, but the national average tax rate to that base. Even at that, problems can arise if the province is important in determining what the national average tax rate is. You don’t want provinces manipulating their behaviour so as to maximize their equalization entitlement. If deficits and surpluses were in the formula, they would do exactly that.

3. Speaking of maximum equalization entitlement, for as long as the program has run (and it began in 1957) Quebec has always received the biggest equalization payment. (Incidentally, in 1957-58 only one province didn’t get equalization—Ontario. British Columbia stopped receiving in 1962-3, Alberta in 1965-66, Saskatchewan in 1981-82 and Newfoundland in 2008-09. B.C. and Saskatchewan have since been back in and out again. Ontario received equalization for the first time in 2009-10, but is scheduled to leave soon.) The reason Quebec has always received the most equalization is that it’s the largest of the receiving provinces. In 2017-18 it got about $12 billion a year compared to just $419 million for Prince Edward Island, $1.8 billion for Nova Scotia, $1.9 billion for New Brunswick, $963 million for Ontario and $2 billion for Manitoba. (Note that Quebec’s entitlement, to use a politically-charged word, was $5 billion more than the combined entitlement of all the other recipient provinces.) But if P.E.I. had Quebec’s population, it would receive, not Quebec’s $12 billion, but $24 billion. New Brunswick would get $21 billion, Nova Scotia $16.8 billion and Manitoba $13.2 billion. This is because they all have higher per capita entitlements than Quebec does. Why? Because their fiscal capacities are even further below the national average fiscal capacity than Quebec’s. Only Ontario has a lower per capita entitlement: $70 a head vs. Quebec’s $1,419. (P.E.I.’s entitlement is $2,835 per capita, Nova Scotia’s $2,046, New Brunswick’s $2,480 and Manitoba’s $1,566. All the numbers I’ve cited are from Professor Trevor Tombe’s very useful Unpacking Canada's Equalization Payments for 2017-18.)

No doubt it’s galling for westerners—it’s galling for many of us in Quebec, too—to see Quebec’s government block an Energy East pipeline that could be of such benefit to Alberta, even as it receives equalization payments—not just from Alberta but from Canadian taxpayers in general (for equalization is a federal program paid for with federal dollars). Would that Quebec take a different view! But are we to say to fellow Canadians who happen to be the recipients of equalization that to continue receiving it they must follow the policies favoured by provinces whose taxpayers are net contributors to the program? I can’t see that.