Through the WTO, Canada could reaffirm its commitment to multilateral institutions 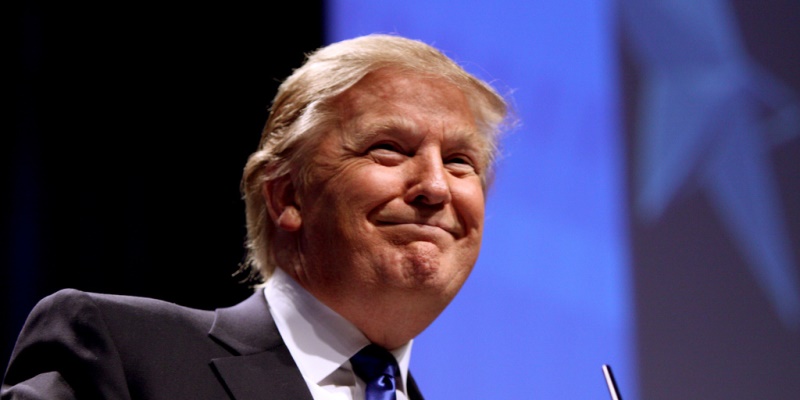 The Trump administration’s imposition of tariffs on Canadian steel and aluminum exports to the United States, and the G7 debacle, which ended in unprecedented acrimony between U.S. and Canadian officials, underscore two compelling issues facing Canadian policymakers.

How should Canada respond to protectionist trade actions including the steel/aluminum tariffs and any new tariffs coming down the road (possibly U.S. tariffs on imports of autos)? And should Canada continue to negotiate a new NAFTA?

Of course, the Trudeau government says it will impose retaliatory tariffs against a range of U.S. exports to Canada, although the implementation of the Canadian tariffs will not take place until July 1, 2018. And Prime Minister Trudeau has indicated Canada would retaliate further if the U.S. imposes tariffs on auto imports from Canada. Notwithstanding the provocative behaviour of President Trump and his trade officials, and the publicly expressed resolution of the prime minister not to allow Canada to be "pushed around," there are reasons for Canada to reconsider a strategy of continued unilateral retaliation against U.S. trade actions.

One reason why tit-for-tat retaliation might not be the best strategy for Canada is that Canadian consumers will be the major casualties of retaliatory Canadian tariffs. And the political constituency in the U.S. that would be most distressed by Canadian tariffs—namely U.S. exporters and U.S. politicians who still believe in free trade—currently have very little influence on the Trump administration’s trade policy.

While the Canadian government is likely correct that the U.S. government’s national security justification for tariffs on steel and aluminum imports is illegal under WTO rules, this argument clearly cuts no ice with the administration. At the same time, while imposing retaliatory tariffs on U.S. goods might uphold Canada’s national honour, is does not bring forth a WTO ruling that the U.S. tariffs on steel and aluminum are, indeed, illegal.

However, it might mobilize Congress to put stronger legislative restraints on the legal ability of President Trump, or any future president, to impose barriers to international trade and investment in the interest of U.S. national security.

It’s one thing for the administration to promote a trade squabble with its allies. It’s another to scorn WTO rulings and effectively threaten to undermine the international trade system and, perhaps, international institutions that govern the exchange rate and intellectual property regimes. An increasingly credible prospect that current U.S. trade policies might devastate much of the post-war institutional edifice, which has contributed to America’s economic prosperity and international stature, might stiffen the jelly-like spines of U.S. legislators currently kowtowing to Trump’s trade agenda.

Bringing a WTO trade action against the U.S. will not have a swift outcome. The WTO dispute resolution process is slow and cumbersome, and addressing this inadequacy should be a priority for that organization. Perhaps of more concern, a formal action by Canada against the U.S. might prompt the president to pull the U.S. out of the NAFTA. Given the current U.S. negotiating demands, including a five-year sunset clause for NAFTA, terminating NAFTA might be better in the long-run than continuing the agreement when the terms of a new agreement, and the willingness of the U.S. to live up to the terms, are uncertain.

Ongoing uncertainty about the status of NAFTA is arguably discouraging investment in Canada and will continue to do so if investors doubt the robustness and durability of any new agreement. Dealing with the mercantilist Trump administration is also absorbing scarce policymaking time and resources, which hampers the Canadian government from moving forward with other initiatives that might strengthen the performance of the Canadian economy.

While a drawn-out trade dispute action, brought by Canada to the WTO, might not improve trade relations with the U.S. in the near-term, it would signal Canada’s commitment to multilateral economic institutions. These institutions stand as the ultimate bulwark against any U.S. administration using divide-and-conquer tactics to bully individual trading partners into submitting to its economic demands. Implementing retaliatory tariffs before obtaining an appropriate WTO ruling is contrary to Canada’s interest in reinvigorating a multilateral effort to restore a robust rules-based international economic regime.