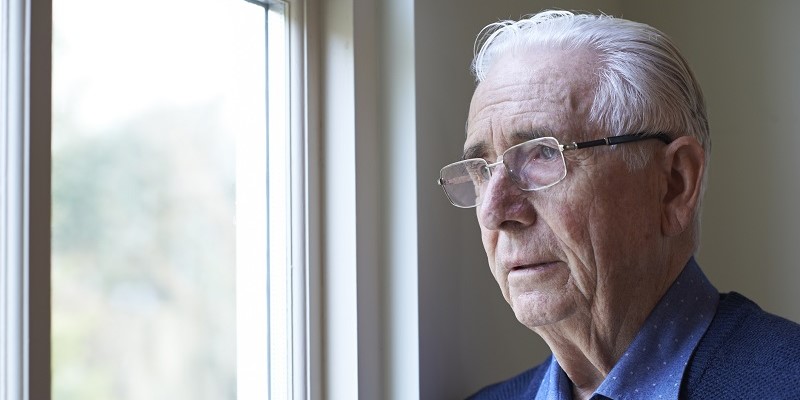 There was a time when the policy debate in Canada focused on how generous government assistance should be for those in “need,” mainly low-income Canadians, resulting in targeted programs such as welfare for the working-age population, Old Age Security and the Guaranteed Income Supplement for those over 65, and other forms of assistance including housing allowances, subsidies for prescription drugs and education subsidies. In light of the federal government’s ongoing response to the COVID crisis, it’s legitimate to question whether this principle—targeting assistance to those in need—is still a consideration.

While amplified during the economic shutdown, Ottawa’s reduced focus on targeting assistance predates the current recession. For instance, the Liberals early in their first mandate created a new expanded benefit for families with children under 18, the Canada Child Benefit (CCB), which they argued would largely benefit middle-income families. (It’s worth noting that part of the new benefit was financed by effectively raising personal income taxes on over 80 per cent of middle-income households.) More importantly, though, substantial benefits are paid to upper-income households where “need” is questionable. For instance, a two-parent family earning $140,000 in Ontario with two children under the age of six receives approximately $4,471 from the federal government, or $372 monthly (tax-free).

Many programs enacted in response to the recession reflect the government’s apparent disinterest in targeting assistance. The Canada Emergency Response Benefit (CERB), one of the centrepieces of the government’s response, has quite broad eligibility criteria—over the age of 15, stopped working for COVID-19-related reasons, and earned at least $5,000 in 2019 or the previous 12 months. Recipients are also allowed to earn up to $1,000 per month while still receiving CERB, which provides $2,000 per month plus provincial top-ups if available. CERB is expected to cost $35.0 billion over a four-month period.

Several weeks ago, the federal government also announced new measures to aid post-secondary students and recent graduates at an estimated cost of $9 billion. Like many other initiatives announced in response to COVID-19, these programs have been light on detail, but available details suggest very little targeting of assistance. If you’re a student or recently graduated, regardless of your economic circumstances such as whether you live with your parents or not, it appears you qualify for a host of new benefits and subsidies.

Most illustrative of the shift away from targeted assistance is the government’s most recent announcement—a $300 one-time, tax-free payment to seniors receiving Old Age Security (OAS) and an additional $200 for those receiving the Guaranteed Income Supplement (GIS). The current maximum benefit for OAS is $613 per month for seniors earning less than $79,054 annually. A 15 per cent tax (or claw-back) is applied to the benefit above this level up to $128,137, wherein seniors no longer receive an OAS benefit. In other words, seniors with income up to $128,136 receive some OAS benefit.

Moreover, OAS benefits accrue to the individual, so married seniors can in essence earn double the individual limit (just over $158,000) and still receive full OAS benefits. Indeed, the benefit would not be fully eliminated until family income eclipses $250,000 for married seniors. The recent announcement by the federal government means seniors whose “need” is at least questionable will receive $300 (tax-free).

This could have been easily avoided since the GIS, an add-on to OAS, already targets lower-income seniors. A single senior, for instance, can only earn up to $18,600 while receiving the maximum monthly GIS benefit of $916 before losing eligibility. Indeed, Ottawa could have introduced a benefit of more than $1,000 per senior receiving GIS, at a lower cost than the actual new program because there are considerably fewer seniors receiving GIS (2.1 million) than OAS (6.4 million).

Of course, this lack of targeting affects the cost of programs—the one-time payment to seniors will cost an estimated $2.5 billion, which comes on top of an estimated $252.1 billion budget deficit for the federal government this year. With federal finances deteriorating rapidly, there’s great need to ensure effective use of federal resources, which requires targeting assistance to Canadians in genuine need.