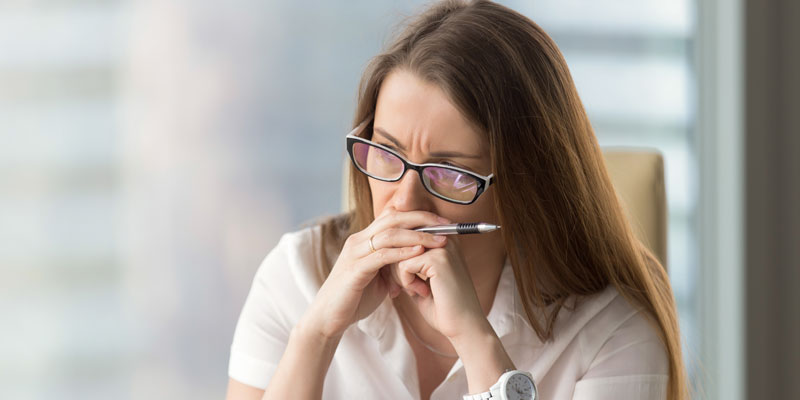 Finally, there’s some good news as governments across Canada start reopening the economy after two months of being “shutdown” in response to COVID-19. But as discussed in a previous blog, for a strong economic recovery and prosperity moving forward, the federal government must address the country’s competitiveness problems that existed prior to the recession, one key area of which is Canada’s diminished tax competitiveness.

Over the last decade, tax hikes at the federal and provincial levels have increased personal income tax (PIT) rates in every province. The decision by the Trudeau government in 2015 to raise the income tax rate on entrepreneurs, professionals, and businessowners from 29 per cent to 33 per cent has particularly worsened Canada’s competitive position.

In fact, Canada’s personal income taxes are now among the highest in the industrialized world. In 2017, Canada had the seventh highest top combined tax rate amongst 34 OECD countries. As a result, Canada is at a disadvantage for attracting professionals, entrepreneurs and business owners who drive innovation, investment and job creation—all things the economy desperately needs more of.

At the same time, Canada has lost its advantage on business taxes, which previously helped retain and attract business and investment.

More specifically, in 2018 the U.S. introduced comprehensive business tax reform, which included reducing the federal business tax rate by 14 percentage points (from 35 per cent to 21 per cent). A recent study by economist Jack Mintz and Philip Bazel showed that once provincial/state tax rates are factored in, the U.S. business tax rate (25.7 per cent) is now lower than in Canada (26.7 per cent). Put simply, Canada lost a tax advantage that it enjoyed for nearly two decades.

There’s also growing concern that the federal government will increase taxes on capital gains in the near future, which would further hurt Canada’s tax competitiveness and subsequently the economic recovery.

As the economy begins to gradually reopen and we look for ways to support recovery and prosperity, the government must address the tax competitiveness problems that existed before COVID-19. That means regaining tax competitiveness to encourage entrepreneurship, investment, job creation and economic growth.