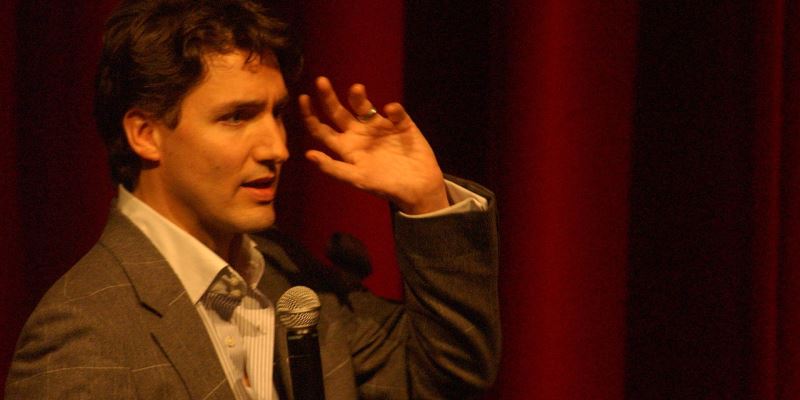 The reforms would overhaul and rename the National Energy Board under the new brand of “Canadian Energy Regulator.” Both the new regulator and the Impact Assessment Agency of Canada would evaluate proposed trans-province energy project proposals. Both Minister Phillips and Premier Notley are right to be concerned.

First, the proposed reforms in Bill C-69, currently under Senate review, add an entirely new phase prior to the review of a proposed contract, wherein project proposers must “cooperate and consult with certain persons and entities and requirements with respect to public participation.” Essentially, project proponents will need pre-approval from constituencies generally hostile to things such as pipelines before the environmental review even commences.

Second, the bill scraps the “standing” test for public participation, which throws the door wide open for interventions from groups far from any proposed project, potentially adding a vast amount of time for taking testimony on a proposed project.

Third, the bill, under the promise of improving the science used in decision-making, actually undermines science, with its reliance on Indigenous knowledge (often non-verifiable scientifically) and the “intersection of sex and gender with other identity factors” during project assessment.

Minister Phillips has expressed these concerns to federal Natural Resources Minister Amarjeet Sohi, but she didn’t care much for the “bland assurances” she heard, adding that “In this business, where things are too important to get wrong, bland assurances don’t go anywhere near far enough.”

Business groups are also getting the brushoff. Varcoe quotes Canadian Energy Pipeline Association CEO Chris Bloomer who, when commenting on the Trudeau government’s consultation process, said “We need to get clearer, overall on some of these key hot-button issues,” adding that Ottawa is essentially saying “trust us and we will deal with this stuff in regulations.”

Minister Phillips and Premier Notley are right to fight for clarity in Bill C-69, and to ensure any bill does not further erode the capability of the energy sector to build needed infrastructure. Their steadfastness on this file is commendable.