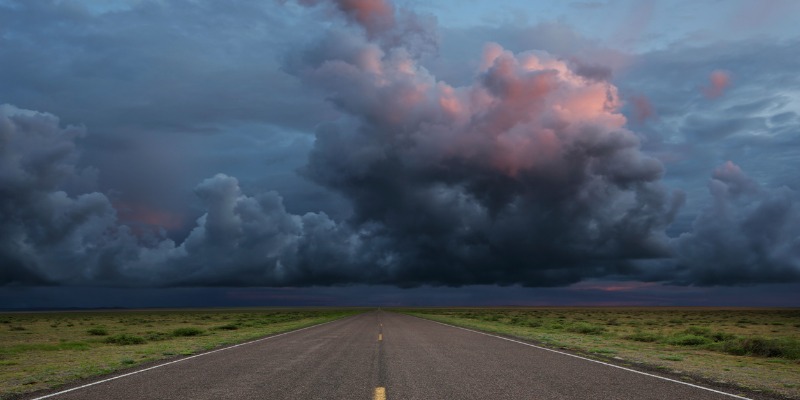 With the inflation debate in Canada focusing on whether this inflation is transitory or not, we’ve seen little discussion about how our inflation compares with other advanced economies.

The International Monetary Fund released its update of the World Economic Outlook Database in October and there are now updated estimates for 2021 and beyond. While monthly consumer inflation in Canada (according to Statistics Canada) is currently pushing 5 per cent, our consumer inflation for 2021—as estimated by the International Monetary Fund (IMF) using consumer prices—is expected to be closer to 4 per cent.

This would suggest that across these countries, if Canada has a higher inflation rate, then it should also have a markedly lower unemployment rate.

However, that does not appear to be the case. Again, the IMF estimates for 2021 reveal an average unemployment rate for the 35 IMF advanced economies at 6.2 per cent with Canada again above the average at 7.7 per cent. The highest rates are just over 15 per cent for Greece and Spain while the lowest are expected in Japan and Singapore at just under 3 per cent. Indeed, Canada is expected to have the 8th highest unemployment rate of these advanced economies.

At the bottom in terms of misery are Taiwan, Singapore, Switzerland and Japan ranging from 5.4 per cent to 3.5 per cent.

For Canadians, the adage that misery loves company will be cold comfort given the higher costs of food, energy and rent that have marked the last few months. While many might argue that our inflation is not as severe as that of the U.S., with our unemployment rate remaining higher than other countries (including the U.S. at 5.4 per cent), Canadians are indeed left wondering if 2022 will be better or worse.