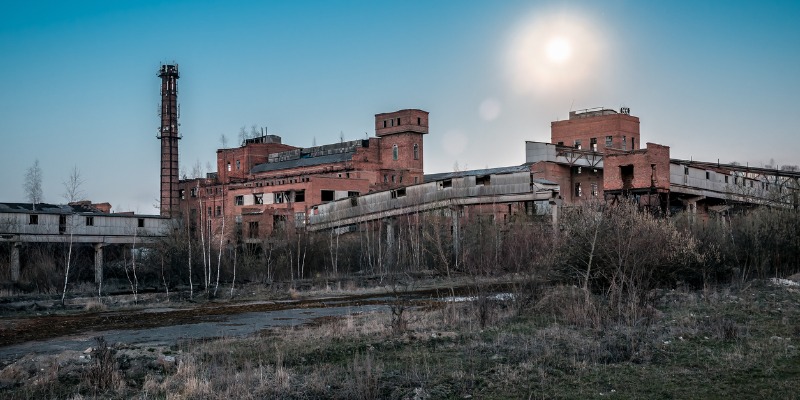 At the start of this century, southwestern Ontario was among the most prosperous regions in Canada. With a strong manufacturing sector, there were plenty of good high-paying jobs. In the following years, the regional economy was battered as its main industry suffered. The region’s experience should send a sobering message to Alberta about how quickly a significant economic region of Canada can slide from prosperity to economic weakness.

By 2005, the region had already been in economic decline for several years, but that year’s census showed it was still a prosperous one by national standards. Of particular importance, the two large cities far away from Toronto still enjoyed high median household incomes. Windsor ranked 10th in the country out of 36 Census Metropolitan Areas (CMAs) and London ranked 15th—still in the top half.

The subsequent years brought more economic hardship to the region, with the 2008/09 recession accelerating negative economic trends. By the time the 2015 census rolled around, the full extent of the economic damage was coming into view.

Across Canada, from 2005 to 15, median household incomes increased by 13 per cent—compared to 2 per cent in London and -3.1 per cent in Windsor where incomes actually dropped.

As a result, both Windsor and London tumbled down the ladder of Canadian CMAs with respect to median household income. Windsor experienced the largest fall in Canada, dropping into 25th place, while London had the second-largest fall landing in 27th. In a little more than a decade, southwestern Ontario went from being one of the most prosperous parts of Canada to one of the least.

Regions across the country, including Alberta, should heed southwestern Ontario’s economic malaise. Specifically, Albertans should recognize that although it has historically been Canada’s richest province, there’s no law of nature that requires it to remain so. A combination of difficult economic circumstances and policy missteps can quickly change the absolute and relative prosperity of any large Canadian region.

The parallels are somewhat unnerving.

Alberta, like southwestern Ontario, has a major industry (in Alberta’s case, the oil and gas sector) facing challenging economic circumstances. Two global oil price wars in a five-year span combined with a global pandemic have put immense pressure on oil prices. Domestic challenges (including challenges getting oil to tidewater due to lack of pipeline capacity) have not helped matters.

In the midst of its third recession in less than 15 years, Alberta desperately needs an economic turnaround to avoid a fate similar to southwestern Ontario.

So what can Alberta do?

Of course, many circumstances are outside the government’s control, but policy choices are important and if Alberta embraces a pro-growth policy agenda it can give itself the best possible chance to rebound strongly from the COVID recession.

One important step the government can take to help bolster Alberta’s economic prospects is to, as soon as circumstances allow, present a credible plan to repair the province’s finances. Multiple independent analyses have confirmed that Alberta’s finances are unsustainable. The province has gone from being “debt free” in 2014/15 to having a net financial debt that will reach a forecasted $68.9 billion this year. This means the share of all government revenue consumed by debt interest payments is increasing quickly, which will leave less money for health care, education or pro-growth tax relief.

Alberta has also seen an erosion of its once famous “tax advantage” due to a combination of provincial and federal tax increases, and tax cuts in the United States. While Alberta had the lowest top personal income tax bracket in North America in 2014, it now has the 10th highest. And while a recent reduction has brought the province’s corporate income tax back down to a competitive level, the province no longer enjoys the lowest rate on the continent. What’s more, rapid debt accumulation—without a clear plan to address it—could potentially spook global investors by raising the prospect of future tax increases.

Southwestern Ontario’s experience shows how a prosperous Canadian region can quickly become one of poorest parts of the country, in short order. It’s a warning for Alberta, which is trying to fight its way out of a third recession in 15 years. To help avoid southwestern Ontario’s fate, the Kenney government should prioritize a pro-growth policy framework that will give the province its best possible chance for economic recovery and prosperity in the months and years to come.