What are the top spending categories for Metro Vancouver municipalities? 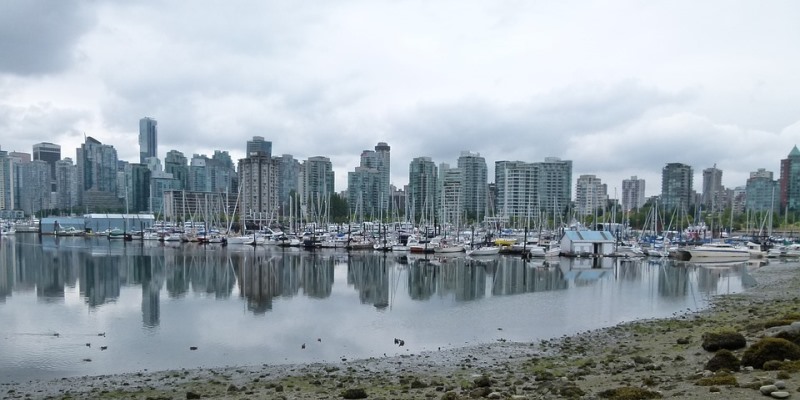 A recent study documented the level of per-person spending and its growth across the 17 municipalities in Metro Vancouver from 2009 to 2019. This blog post examines the categories of spending by function to better understand the nature of overall municipal spending in the region.

This post relies on the same data used in the study, which is provided by the British Columbia government through its Local Government Statistics database. Information is provided regarding spending on General Government, Protective Services, Waste and Utilities, Social Services, Development Services, Transport and Transit, Parks, Recreation and Culture, Amortization and Other Spending.

The first table (at bottom) presents per-person spending for each category for Metro Vancouver municipalities in 2019 while the second table presents the same data as a percentage of the total.

Solid Waste and Utilities was the second-highest category of spending at an average of 18.0 per cent across the region. It includes solid waste management and supplying, storing, treating and transporting potable and irrigation water—and the collection, storage, handling, treatment, transportation, discharge and destruction of solid waste.

The District of North Vancouver allocated the highest share of total spending at 23.1 per cent to this function while West Vancouver spent the most per person ($567). In contrast, New Westminster allocated the smallest share of total spending to Solid Waste and Utilities at 11.0 per cent and City of Langley spent the least ($267). New Westminster has a unique electrical utility captured in the Other Spending category, for which it has the highest share of per-person spending—it has the only municipally-owned and operated electrical utility in Metro Vancouver.

Amortization was, on average, the fourth-highest share of total spending at 13.2 per cent in 2019. Amortization costs relate to capital-type projects that provide benefits over time such as community centres. Amortization allows the costs of such projects to be spread over a similar time period during which the asset provides benefits to the community, rather than incurring all of the cost when it’s built. This is standard practise in the private sector.

Regional averages for spending for the remaining categories are all below 10 per cent of total spending: Transport and Transit (7.4 per cent), Development Services (3.5 per cent), Other Expenses (2.7 per cent) and Social Services (0.6 per cent).

The data provided in these tables detail the nature of per-person spending across the municipalities in Metro Vancouver and provide residents a better understanding of the spending priorities of their local governments in 2019.

Notes: Other spending includes any municipal function that does not fall under the previous categories, such as cemetaries and airports and other utilities; loss on disposition of assets; other adjustments that do not easily fit into any of the other functional categories. Spending on transportation and transit by Metro Vancouver municipalities does not include spending by TransLink or, in the case of West Vancouver, spending that is reimbursed by TansLink. Municipal services such as road maintenance and municipal parking are included in transportation and transit. The municipal average is the average of per-person spending of the 17 Metro Vancouver municipalities.