You can grow new trees, but not new money 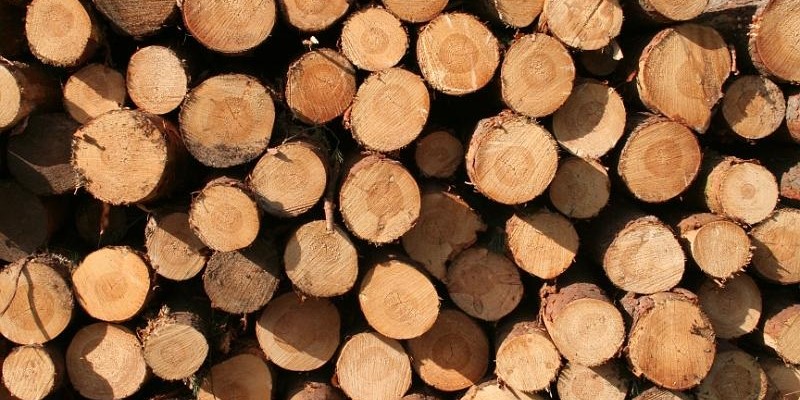 I had a call this week from one of the charities my wife and I support. A pleasant-sounding fellow at the other end of the line said they just wanted to let us know that in future they won’t send out the usual mass mailings about their activities. Instead they will mail us a postcard indicating a weblink where we could go to inform ourselves about what was going on, if we felt we needed to.

Good, I said, these mailings are an especial bugbear of ours. Our support for the good cause the charity advances isn’t contingent on getting glossy circulars, often filled with doo-dads of one kind or another. An especially irksome “free gift” is dozens of customized address labels. Does no one in the charity industry understand that though they do mass mailings most regular people don’t use snail-mail anymore? We have no use for address labels, which invariably end up in the recycler—though the fancy coated paper and metallic ones aren’t any good for recycling but go directly to the garbage.

Some charities have even taken to sending money with their “free gifts.” Well, not exactly money but a genuine, usable five-cent piece, which you could use to buy … I don’t actually know of anything you can buy with five cents. But I do nevertheless always pocket the nickel and try to resolve not to fall into the emotional trap that because they’ve sent me five cents I should send them $100. (In fact, the charity that sends nickels most often is one I donate to annually—though I donated to them before they started sending nickels and would probably continue to donate even if, as I’d prefer, they went back to not sending nickels.)

Whenever I receive a circular from a charity I’ve already given to, I find myself wondering how much of my donation went to funding the circular, not to mention the (courteous but totally unnecessary) thank-you note many charities send and also their further information and solicitation packages.

I asked the fellow who had called why his charity couldn’t dispense with the postcard, too, and just send an email if they thought they really had to keep me filled in on what they’re doing. He agreed that, yes, that would save even more trees.

To which I responded that he probably didn’t talk to a lot of economists but I didn’t actually care that much about the trees. I did care, however, about the efficient use of my charitable dollars. And a postcard directing me to the organization’s website, which I’m pretty sure I could find all on my own using Google if I felt an urge to find out more about the people I was sending money to, struck me as still a questionable use of the charity dollars. (Don’t get me wrong, I do care about trees—some of my most treasured moments have occurred in the presence of trees. Trees are, for the most part, great. But we do have a lot of them and it’s not clear that cutting some of them down is a bad thing.)

I sensed him becoming more uncomfortable with the direction the conversation had taken. He evidently had been very well trained to deal with all sorts of telephone eccentricities but there are limits to what even the best preparation can do, as the unease in his voice confirmed. So I did not go on to explain to him about how a properly constructed price system works. Harvesting trees and turning them into postcards takes a certain amount of money. If the charity, after careful calculation, determined it really was worth it in terms of donations encouraged to send out a postcard to donors from time to time, then as an economist I had to respect their decentralized decision.

And if by any chance the price of trees either understated or overstated their value to society, to people, to the world in general, then we should try to fix that flaw in the price system. But having done that, we should then get back to each of us making our own cost-benefit decision about how much paper to use in our daily interactions.

I wouldn't want the charity’s postcards to be made from old-growth forest or rainforest redwood giants, but the thing about most other kinds of trees is that they’re renewable. We can grow new trees. And they may even have more value as carbon sinks as they’re growing, not when they’re mature. Plus, remember, I’m the person who would prefer an email to a postcard—even if conscientious carbon footprinters should really want to figure out the environmental costs of all their emails and, for that matter, blog posts.