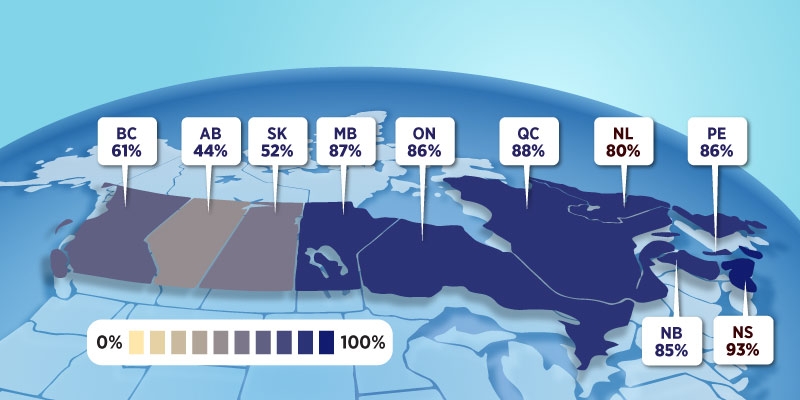 The Growing Debt Burden for Canadians: 2023 Edition finds that not only has Canada’s projected combined government debt (the federal debt and the provincial debt of all 10 provinces) nearly doubled since 2007/08, the year before the last recession, but the combined debt now equals 74.6 per cent of the Canadian economy.

The End of Spending Restraint in British Columbia 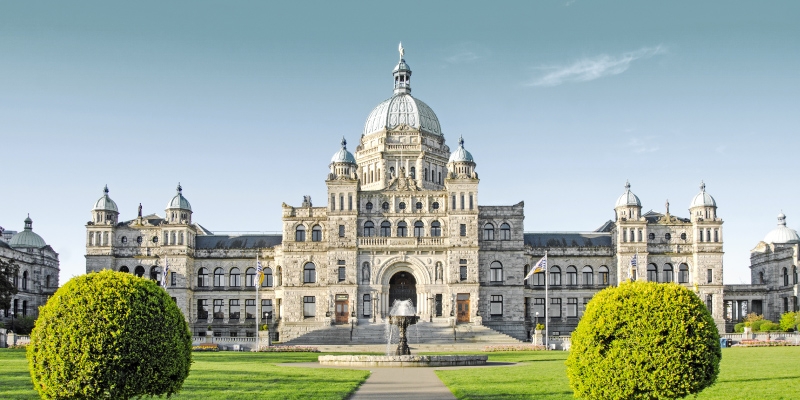 The End of Spending Restraint in British Columbia finds that after a long period of relative spending restraint, the B.C. government significantly increased spending—even before any COVID-related spending began. 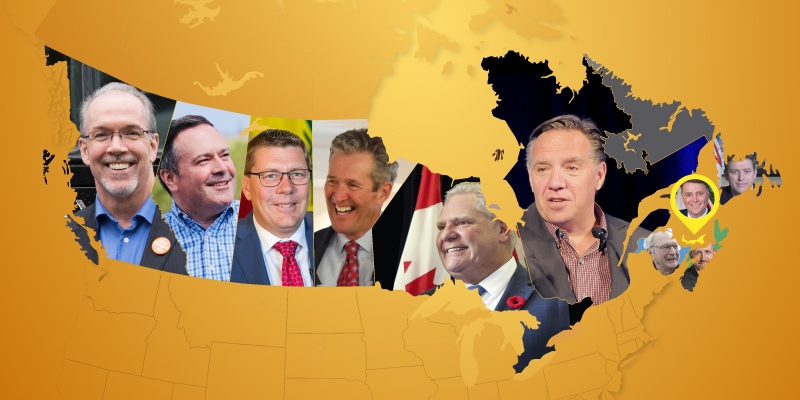 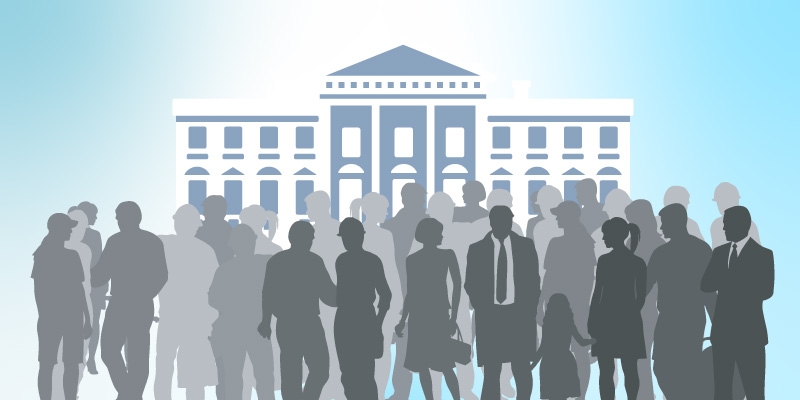 Population and the Fiscal Outcomes of Subnational Jurisdictions is a new study that finds once a province or state exceeds a certain population size, the government’s role in the economy begins to grow. 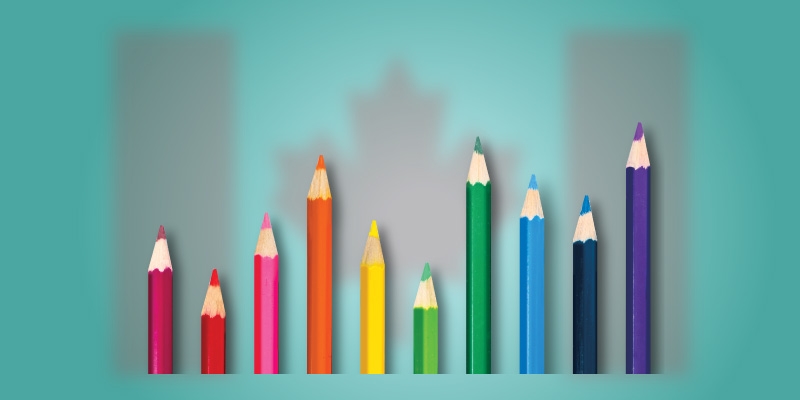 Education Spending in Public Schools in Canada, 2022 Edition finds that despite common misperceptions, spending on public schools across Canada increased in seven out of 10 provinces between 2012-13 and 2019-20, before COVID-related spending began.

Comparing per-Person Spending and Revenue in the Greater Toronto and Hamilton Area, 2009–2019 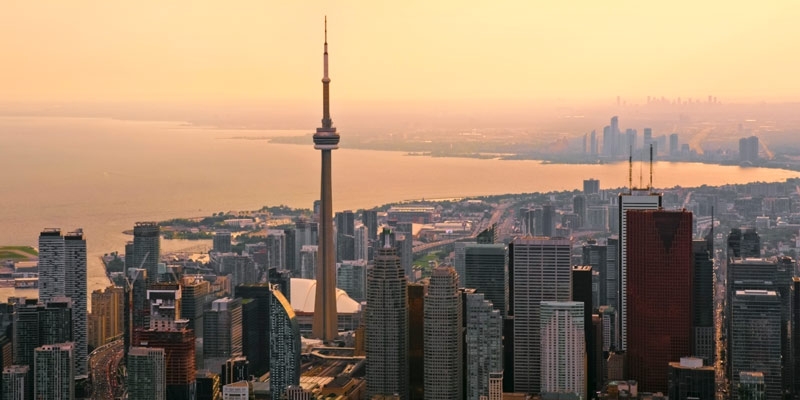 Due to Liberal government reforms in the 1990s, per-person program spending dropped by 15.5 per cent.

Ottawa apparently gave nearly $10 billion to businesses that did not need the money.

Overpayment recipients included 1,522 prisoners, 391 dead people and 434 children too young to be eligible.

The auditor general found that $4.6 billion in payments for programs such as CERB were made to individuals who were ineligible.

During Premier King’s tenure, spending has grown on average by more than 9 per cent annually in P.E.I.