Regulation and Funding of Independent Schools: Lessons from Australia 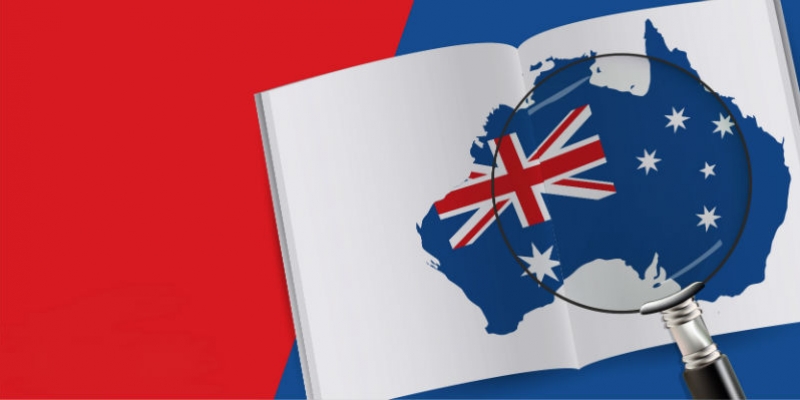 Among industrialized countries, Australia is the most similar to Canada with respect to its economy, history, and culture. There are therefore opportunities to learn from one another, including in the area of regulation and funding of independent schools, which in Australia as in Canada exist outside of the public system, and are known as non-government schools.

There are a number of Australian policies regarding the regulation and funding of independent schools worth consideration. First, like Quebec and the western provinces, Australia provides funding to qualifying independent schools in order to reduce the direct cost of tuition for parents choosing such schools. The base value of the government grant is determined as a percent of the equivalent funding provided to public schools. In 2013, the average operating grant provided to a public school (referred to as a government school in Australia) was $15,649, compared to $8,781 for an independent school (in Canadian dollars using Bank of Canada conversions of Australian dollars).

Third, and perhaps most interestingly, Australia adjusts the value of the payment made to independent schools to reflect the socio-economic status of individual students. This is achieved by adjusting the value of the government grant to the school to reflect the socioeconomic profile of the area in which each individual student in a school resides. Specifically, government funding for students from the highest socioeconomic status (SES) areas is limited to 20 percent, while grants for students from the lowest SES areas can reach 90 percent. The remaining portion of the tuition costs must be covered by the parents or through fundraising by the school. Unfortunately, this innovation is currently being reviewed in Australia and hard data allowing for rigorous evaluation of the differential funding will not be available until 2018.

The main reason for the more standardized Australian approach to regulating and funding independent schools is the encroachment of the federal government in this policy area, which should not be emulated in Canada. While the outcome of this federal intervention in Australia has been deemed beneficial by many education observers, it violates a core tenet of federalism and ultimately leads to centralization, which prevents experimentation, innovation, and the tailoring of services to local needs.

There are insights for the Canadian provinces—both those that provide funding to independent schools and those that do not—from the Australian experience, including the treatment of religious education, the broad funding of independent schools, and potentially the differential level of funding provided for individual students based on their social-economic profiles.