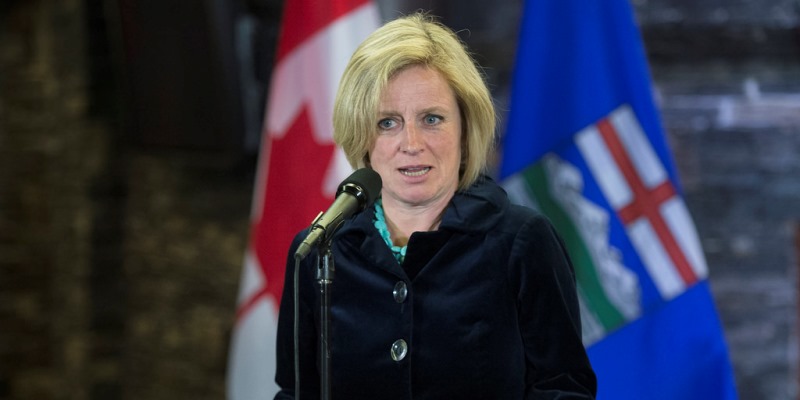 The Government of Alberta released its 2017/18 annual report Thursday, closing the book on the 2017/18 fiscal year. According to the report, the deficit for the fiscal year turned out to be $2.5 billion less than initially anticipated when the budget was published last spring.

The fact that the deficit is smaller than expected last year, however, should not distract from the bigger picture—that Alberta’s fiscal performance remains deeply problematic and the Notley government is still adding debt quickly.

The numbers tell the story. The operating deficit last year will be $8 billion (that’s more than $1,800 per Albertan). To provide some historical context, Alberta’s deficits in recent years have been substantially worse than Ontario’s (both per person and relative to the size of the economy) during that province’s worst years following the 2008/09 recession.

It’s important to remember that the economy returned to growth in 2017, and is still growing. We are now several years removed from the sudden drop in commodity prices that occurred in 2014 and significantly reduced provincial revenues. Clearly, excuses for running deficits are getting less and less convincing. And given that the province has increased personal and corporate tax rates substantially, insufficient revenue is also not a terribly convincing excuse for the stubbornness of Alberta’s large deficits.

So why the red ink?

Had the government simply stuck to the inflation-plus-population benchmark, it would have consistently ran surpluses since 2008/09, the year when our nearly unbroken streak of deficits began.

Unfortunately, the Notley government has continued this approach, increasing spending by nearly 13 per cent over is first two full fiscal years in office. As a result, the deficits have barely budged even as revenue has rebounded.

It’s a mistake to imagine that the mildly improved outcome released in this year’s annual report (compared to the budget) is due to a newfound commitment to spending discipline in Edmonton. Note that total spending for 2017/18 came in $400 million more than budgeted. The improved forecast is primarily due to unexpected increases in natural resource revenue last year. With higher taxes and resource royalties exceeding budget projections by more than a billion dollars, the government still fell short of balancing the budget by $8 billion—and has no intention to do so until 2023/24 (and that presumes good economic times and strong resource revenue growth until then).

Unless the Notley government takes a hard look at spending, the province will continue to add billions of dollars of debt every year, increasing the burden on future generations of Albertans.