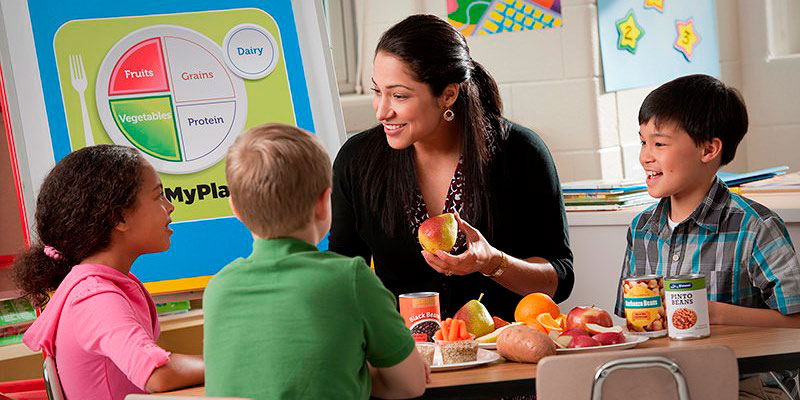 With another school year now over, it’s a good time to reflect on K-12 education in Ontario. As the second largest area of provincial expenditure, it cannot escape review as incoming premier Doug Ford’s new government plans to rein in spending. Fortunately one only needs to look to British Columbia for an example of how independent schools can provide choices for families and better outcomes for students—all at a lower cost to taxpayers.

It’s important to understand that unlike most provinces in Canada, Ontario delivers most of its school choice through the public system. Specifically, Ontario fully funds (i.e. no additional cost to parents) Catholic and French education alternatives in the public school system, in addition to standard public schools.

In addition to providing choices for families, B.C.’s independent schools also deliver superior education outcomes for students. A recent study examined academic performance as measured by standardized tests in B.C. and found that students at “non-elite” independent schools outperformed their public school counterparts in 10 out of the 11 tests included in the analysis. More specifically, students at non-elite independent schools outperformed similar students at public schools in all six Foundation Skills Assessment (FSA) tests in elementary school and all five provincial exams in secondary school, though the difference for English 12 was not statistically significant.

What’s more, spending on public schools is significantly lower in B.C. than in Ontario—in 2014/15 (the latest year of comparable data) B.C. spent $11,216 per public school student compared to $13,276 in Ontario—an 18.4 per cent difference. Even more significantly, according to a 2014 study, if Ontario adopted the B.C. model of education, it would save between $849.1 million and $1.9 billion annually.