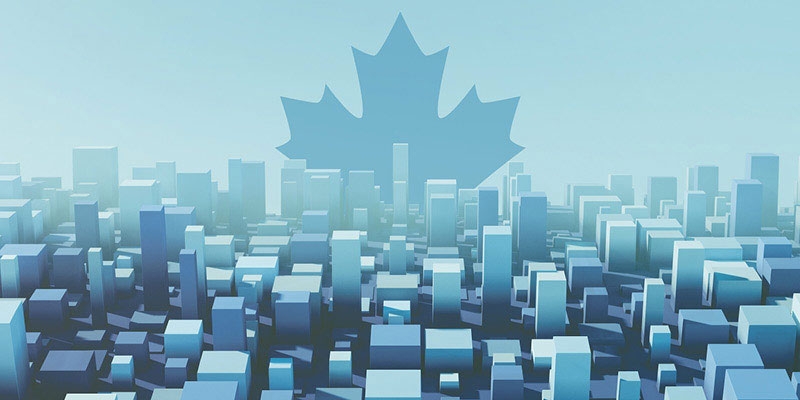 Entrepreneurship is a crucial source of innovation, employment, and growth in an economy. Consequently, it is a recurring theme in many academic and policy debates. While there is no single, comprehensive measure of entrepreneurship, most studies and policymakers commonly use business entry-rate—defined as the number of new businesses as a ratio of total businesses—as a key indicator of entrepreneurship. In recent years, Canada’s federal and some provincial governments have raised their top marginal income tax rates and increased the progressivity of the personal income tax system. Since earnings from entrepreneurship, including capital gains, are subject to the personal income tax system in Canada, the recent increases in top income tax rates have also increased the country’s capital gains taxes.