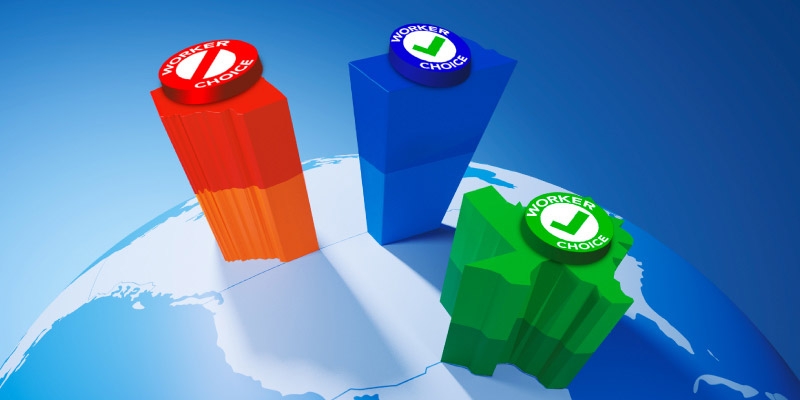 For the first decade and a half of the new millennium, Alberta was the engine of the Canadian economy. The province enjoyed brisk growth in its population, employment, and economic output, especially compared to other provinces. An important contributing factor to this prosperity was a pro-growth tax and regulatory framework, which included the lowest tax rates in Canada in corporate and personal income-tax rates. Indeed, in the all-government index of Economic Freedom of North America 2017 (based on data from 2015) Alberta, with a score of 8.0, tied with New Hampshire as top jurisdiction in North America, its sixth year holding that position. The literature has established a strong correlation between economic freedom and growth, and so it is reasonable to assume that Alberta’s high scores on economic freedom were a contributor to the province’s prosperity. In recent years, however, the Albertan economic juggernaut has stalled.

The province’s economic downturn began in 2014 with a dramatic fall in the price of oil. Following a recession in 2015/16, Alberta’s economy has begun to recover but the process has been sluggish. In 2017, Alberta’s unemployment rate remained 1.5 percentage points above the national average, a sharp turnaround from the earlier norm when unemployment was consistently lower in Alberta than in the rest of Canada. Indeed, by the end of 2017, Alberta’s economic output remained, in real terms, lower than it was all the way back in 2014.

Of course, the oil price decline of 2014 precipitated the recent recession, and factors outside of government’s control contributed to its length and depth. However, the provincial government has taken a number of actions—such as tax rate increases and aggressive minimum wage hikes—that the evidence strongly suggests have contributed to the province’s economic woes.

We can contrast the experience of Alberta with that of the largest oil-producing US states. Although they too suffered during the recent collapse in oil prices, over the entire cycle states like Texas and North Dakota (currently the #1 and #2 oil-producing states) have on balance performed better economically than Alberta. This study documents the various metrics of economic performance and shows that Alberta’s woes cannot be entirely attributed to the fortunes of the world oil market, since its peer group in the United States has weathered the cycle better.

This publication explores the possible role of labour market policies in particular, and their possible impact on economic performance in Alberta compared to US oil-producing states. While the Alberta government introduces the highest minimum wage in North America, most US oil-producing states do not enact thresholds higher than the federal baseline. Furthermore, there is a correlation between American “right-to-work” states—in which private-sector unions cannot compel non-member workers to pay dues—and increased oil production.

Although the literature on both the minimum wage and right-to-work legislation is nuanced, on balance it suggests that policy makers should seriously consider whether their efforts to assist workers could be backfiring. Alberta’s current policy trajectory would be problematic enough in isolation but, when several US oil-producing states are taking the opposite path, it is particularly hazardous. In addition to marginal tax rate reductions, by reducing regulations and enhancing flexibility in Alberta’s labour market, policy makers would help pave the way for a solid economic recovery and future growth in the province.