Governments should stop shielding Canadians from benefits of competition 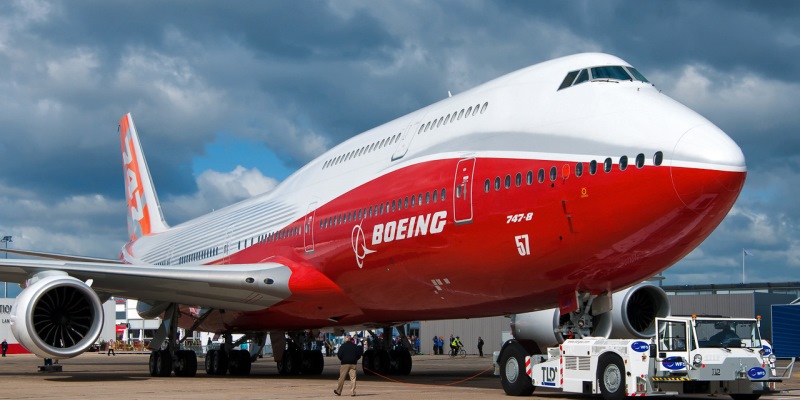 Economists love competition. If they’re teaching, in the first class, they will tell students how competition between firms leads to lower prices and greater quality. Beyond the classroom, few are willing dispute the benefits of competition. So why are so many Canadians unaware that governments across Canada shield close to one-third of the economy from competition?

When economists speak of competition, they do not refer only to the number of firms within a given market. Rather, they refer more narrowly to the threat of competition, which keeps incumbent firms on their feet. A firm may, through technological innovation that reduces costs, conquer large market shares so it virtually dominates its market or ends up being the only firm in that market. Yet, even in that case it may act in a competitive way as long as other firms are free to enter the market if the top firm starts abusing its dominant position by raising prices or lowering quality. More importantly, the threat of entry can come from unexpected corners through technological innovation that simply renders obsolete the good that an established firm produces. That threat of entry is an major force for delivering goods and services of greater quality at lower prices.

When there are barriers to entry, the threat is a lesser one and incumbent firms have few incentives to find ways to reduce prices and improve quality. Some of the barriers to entry are inherent to the features of the goods being produced. However, as many economists point out, a great many more barriers are the results of government actions. Governments across Canada have been quite adept at erecting such barriers.

For example, foreign investment in telecommunications and broadcasting is restricted so that non-Canadian firms are unable to enter the market for cellphone and television services. The same applies to air transportation as non-Canadian carriers are prohibited from carrying passengers between Canadian cities. Governments also operate their own monopoly services that explicitly prohibit competition in sectors such as electricity generation and distribution, alcohol retail, urban transit and domestic mail (for small letters).

Moreover, most provincial governments in Canada (including Quebec and Ontario) give monopoly licences to intercity bus providers on certain routes so consumers are hostages to the whims of the only company allowed to provide services. Given that users of intercity buses are disproportionately from the poorest groups of Canadian society, this limitation of competition seems particularly regressive.

Measuring these barriers is difficult. However, the most prudent attempt, recently published by the Fraser Institute, suggests that 22.1 per cent of the Canadian economy is shielded from competition. Adding in other barriers such as those on interprovincial trade and occupational licensing, we arrive at a higher figure of 35.1 per cent.

In other words, between a fourth and a third of the Canadian economy is shielded from competition. According to international surveys such as those produced by the Organization for Economic Cooperation and Development, Canada is one of the most active countries in terms of restricting competition—it sits at the top of most rankings of restrictiveness.