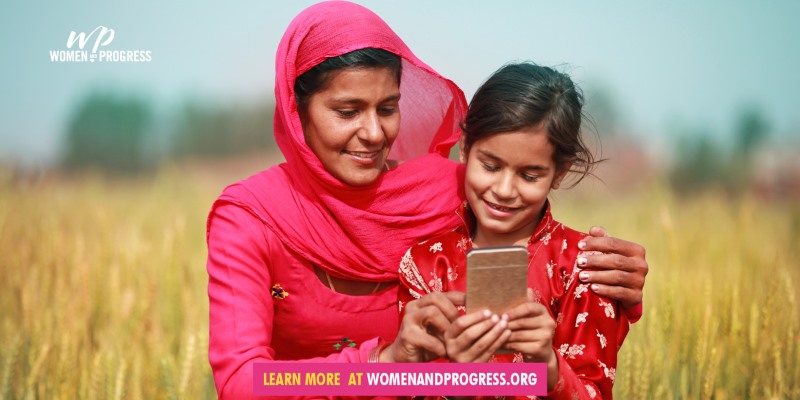 The Trudeau government made gender equality, at home and abroad, a priority. The prime minister raised the issue at the recent G7 Summit in France, and according to reports, the issue will be central to the Liberal reelection campaign.

In May, Maryam Monsef, federal Minister for Women and Gender Equality, announced that Ottawa would invest $300 million in developing countries and partner with government, philanthropic, non-profit and private-sector organizations to help increase gender equality.

It’s unclear at the moment the types of programs this initiative will produce. But if the government is serious about improving the lives of women around the world, I have a suggestion—invest in programs focused on increasing the economic freedom of women.

Economic freedom means you are largely in control of your own major life choices. You can choose for yourself what type of occupation to pursue, where to live, where to travel, whether or not you’d like to open your own business, who you’d like to enter into contracts with others, and where to store or invest the income you earn.

For decades, economists have found evidence that economic freedom is a key determinant of whether a society is prosperous or not. Economically-free societies tend to have wealthier, healthier and happier populations. And yet, as important as economic freedom is for human flourishing, in much of the world women don’t enjoy the same economic freedom as men.

In many countries in the Middle East, North Africa and South Asia, women cannot own or inherit property, open a bank account, enter into a contract, choose where to live or what occupation to pursue. Women with no (or limited) economic freedom have little ability to control their own destinies, leaving them extremely vulnerable.

Twenty countries in the world require, by law, that women obey their husbands or another male guardian. This effectively means that women in these countries must seek permission from a man before legally pursuing employment opportunities. Thirty-nine countries have unequal inheritance laws, favouring sons over daughters.

Thankfully, reforms that increase the economic freedom of women are often low-opportunity cost endeavours. Achieving gender equality under the law simply requires countries to remove certain existing laws from the books (as an added bonus, countries will save money that would have been spent enforcing these laws).

If the next federal government—no matter party or political stripe—wants to invest in programs that promote gender equality across the globe, it should focus on expanding the economic freedom of women in places where it’s limited, often severely.