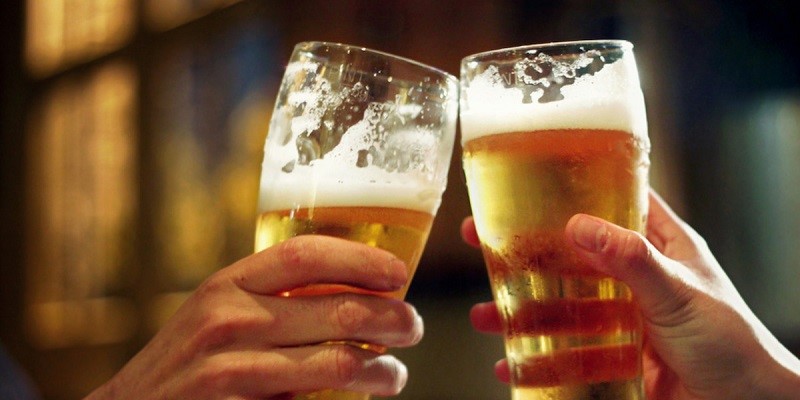 Socialism is a hot topic these days. In the United States, Democratic presidential wannabes including Senator Bernie Sanders say they’re for it, and recent polls indicate about 40 per cent of American young people are, too.

But do they really understand how socialism works? Let’s use beer—yes, beer—to assess the political systems in some socialist countries.

Consider Sweden, which Senator Sanders and others extol as an ideal example of socialism. I’ve got news for Bernie and his crew. Sweden is no more socialist than the U.S. The beer is good and cold, produced by privately-owned companies, imported from all over the world, and sold at privately-owned bars at unregulated prices. Those prices are high, because of Sweden’s notoriously high taxes, which are about 50 per cent higher than in the U.S. But that’s not socialism.

Socialism is a system where government controls the means of production and the raw materials. Think of your least-favourite government office. Then imagine every business in Canada, from Starbucks to Home Depot, being run the same way. Not a pretty picture.

How does that type of system affect beer?

In Venezuela, the country has actually run out of beer on several occasions. Yes, you read that right. The entire country has run out of beer. How could that happen? The government, which controls the foreign exchange market, couldn’t (or wouldn’t) allocate enough hard currency for the largest beer company, Empresas Polar, to buy sufficient quantities of malted barley from outside the country.

In Cuba, they had beer. But the central planners in charge of the economy decided they only need two kinds. There is Cristal, a light lager, and Bucanero, a dark bock-like beer. Both taste like Budweiser that’s been left out in the sun too long.

How about China? There’s plenty of good beer in China because China’s economy is no longer socialist, it’s pretty much a market economy within a police state. Also in China, you can buy North Korean beer—a toxic industrial solvent is the only way to describe the taste.

Like China, Russia, Ukraine and Georgia are all struggling with hangovers from their socialist days, but their emerging market economies produce good beer—and wine. The country of Georgia, formerly part of the Soviet Union, has become a wine mecca, producing some of the world’s most interesting wines using local varietals and old-world techniques.

Socialism fails in practice because it’s bad in theory. Central planners lack the knowledge and incentives to respond to consumer wants and needs. Every place that has tried socialism has ended up in misery, with starvation and death rather than prosperity.

And of course, the beer sucks, too.