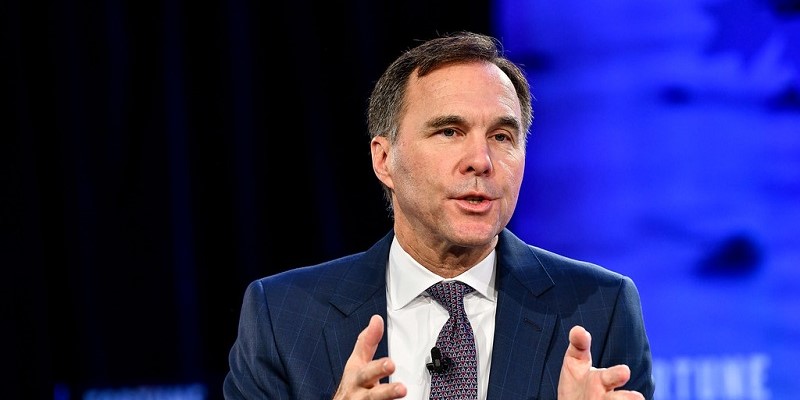 The federal government this week announced its fiscal response to the growing economic downturn caused by the risks and responses to COVID-19. In total, Ottawa will directly spend up to $27 billion to support individual Canadians and businesses. Many of these measures announced will effectively stabilize income for Canadians and businesses, which is the key to mitigating the economic downturn.

It’s first important to recognize that the federal initiatives do not include the automatic measures already underway through programs like employment insurance (EI), which automatically collects less revenues through the EI payroll tax as unemployment increases while simultaneously spending more on EI benefits. These programs are already stabilizing income for affected workers.

Additional changes announced by the government, including quicker eligibility for EI, providing income support to workers and Canadians not covered by EI ($5.0 billion), and extending benefits to workers whose normal work hours are reduced, are all positive measures that will stabilize household incomes. In addition, these income-support measures seem to piggy-back on existing programs, making it easier for Canadians to gain access and receive the support needed quickly.

Other measures including delaying tax payments, introducing flexibility on mortgage repayments (for six months), and reducing the level of mandatory withdrawals from RRIFs to avoid financial losses will also provide some financial relief to Canadian households adversely affected by the economic downturn.

In evaluating these changes, it’s important to remember that the economic disruption caused by COVID-19 and the response to it, including shutting down major sectors of our economy, is very different from previous recessions.

Many of the measures announced to support businesses also appear quite positive, though details are not yet available. For instance, providing liquidity and financial support to affected businesses, if designed and administered properly, could provide certainty in an incredibly uncertain time, which will help stabilize the economy and eventual recovery. However, the details and actual administration of these programs will be critical in their ultimate success.

For instance, the plan to support businesses and prevent layoffs by providing a subsidy of up to 10 per cent of payroll (up to a maximum of $1,375 per worker and $25,000 per company), which will be financed by allowing companies to reduce their remittances of income taxes, could be an administrative nightmare for both the government and firms alike. In addition, it’s not clear what this initiative achieves that could not have been more easily achieved through the existing EI program and other measures announced by the government such as the Emergency Support Benefit.

Finance Minister Morneau hinted that additional measures were in the works to stimulate the economy once this immediate crisis has stabilized. Hopefully he recognizes the reality of infrastructure spending as a response to recessions and indeed his own government’s poor record on using infrastructure to improve the economy.

Finally, economists at several of Canada’s largest banks were calling for large-scale stimulus to improve the economy including enhancing the Canada Child Benefit (CCB). The government announced several measures along these lines that will likely be less-effective and more expensive than the other initiatives announced. The government, for instance, announced temporary increases to the GST credit (estimated cost of $5.5 billion) and the Canada Child Benefit (estimated cost of $2.0 billion), which are less effective ways at targeting income support than measures linked with EI and changes to worker employment.

Moreover, these measures will likely have little, if any, stimulative effect on the economy. The experience with such temporary income transfers in Canada, the United States and elsewhere is fairly clear—they don’t “stimulate” people into spending more. People generally understand these transfers are temporary and subsequently, most people use the extra one-time (or temporary) money from government to pay down debt or save, which improves their household balance sheet but does little to “stimulate” the economy.

Overall, though, the government’s response to the economic downturn from COVID-19 seems to be measured and well-targeted at income stabilization, which is key to mitigating the current economic downturn and establishing the foundation for recovery.