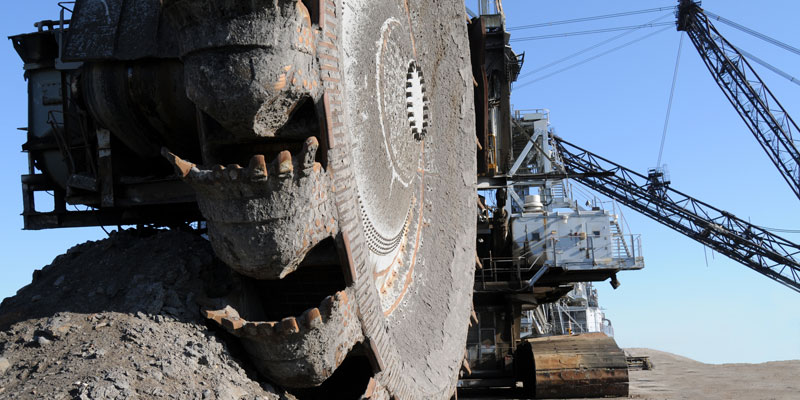 Last week, Prime Minister Trudeau announced that his government will proceed with its planned 50 per cent carbon tax increase, ignoring the fact that many Canadian industries are struggling mightily due to the COVID-based recession. During a recent press conference, he said the federal carbon-pricing system, which includes annual rebates to Canadians ranging from $300 to $600, has been designed to “put more money in household pockets.”

This justification reflects a worrying misunderstanding of the nature of this recession and the solutions needed to recover. Stabilizing income for families and businesses is vital for the economy to recover, but transferring income (in this case, carbon tax rebates) to households to “stimulate” spending is not an appropriate response given the source of the economic crisis.

In fact, we’re experiencing a “supply shock,” essentially a reduction in the economy’s capacity to make goods and services. Various domestic and international companies have shut down because their workers are quarantined, not because the demand for goods and services has declined. The federal government can try to stimulate demand all it wants by directly transferring income to households, but it will accomplish little if the production of goods and services remains constrained.

The key to recovery, once the economy has stabilized, is ensuring that firms and workers alike are able and have incentives to work, produce, invest and generally start producing again. Again, Ottawa’s plan to proceed with a 50 per cent carbon tax increase in the middle of a public health and economic crisis ignores the incentive effectives on industries already facing enormous economic pressures. Specifically, Canadian firms exposed to the carbon tax, particularly those in the energy sector, already face disincentives in the form of federal regulations on large projects, federal prohibition of oilsands exports through the West Coast, and now higher costs due to the carbon tax.

These costs, which many competitors in other countries do not face, include both the direct cost of the carbon tax and higher prices for other goods and services (i.e. inputs) from other sectors that also pay the carbon tax. For instance, energy companies purchase significant amounts of steel, cement and iron as part of their operations, all of which have also experienced cost increases from the carbon tax.

How high are those costs increases? According to a recent study, several key sectors of our economy will feel the pain. For example, petroleum and coal-product manufacturing will face a unit production cost increase of 25 per cent in the short run once the full $50 per tonne tax is implemented. Similarly, agricultural chemical manufacturing (pesticide, fertilizer, etc.) will experience an estimated 8.5 per cent increase in its production cost.

Forty other industries including oil and gas extraction, cement and concrete-product manufacturing and primary metal manufacturing, which combined account for nearly 20 per cent of Canada’s economic output, will see significant production cost increases.

Policymakers must recognize that Canada’s carbon tax comes with higher costs and serious competitiveness risks for many industries. Increasing the carbon tax rate amid this economic crisis, as companies struggle to remain solvent, is a misguided move. Simply put, this is not the time for carbon tax-induced cost increases on Canadian industries.

While the duration of the pandemic is unknown, the federal government will need to focus on incentives to restore supply and get Canadians back to work. This means opening supply chains, reopening trade routes and crucially, ensuring competitiveness so Canada is seen as a stable place to invest.