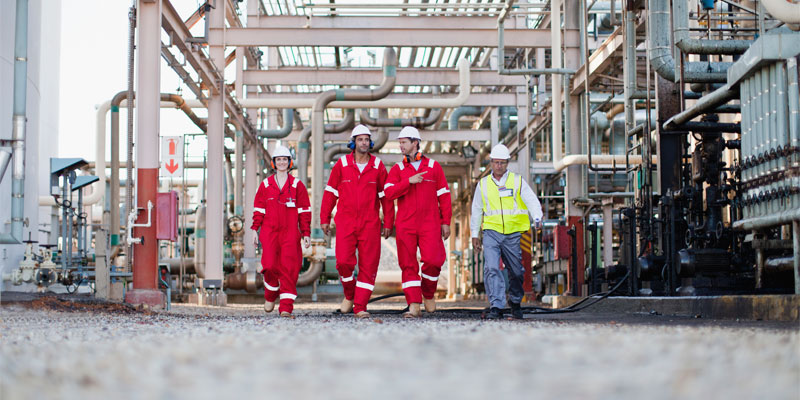 After weeks of delay, on Friday the federal government finally announced its aid package for the energy sector. To say it’s underwhelming would be an understatement. More than anything, the package confirms that the Trudeau government sees one of Canada’s most important sectors as a “sunset” industry.

The Trudeau government’s view of the industry has been no secret. In 2017, when referring to Alberta’s oil industry, the prime minister said we need to “phase them out.” In 2012, when he was with the World Wildlife Fund, Gerald Butts, former principal secretary and key adviser to Prime Minister Trudeau, said “we don’t think there ought to be a carbon-based energy industry by the middle of this century.”

In light of this attitude, perhaps it was naive to think the government would actually provide a significant and much-needed short-term aid package.

With the sector struggling with two concurrent shocks—a major reduction in demand caused by the COVID-19 crisis and an aggressive battle for market share between Saudi Arabia and Russia—industry groups and the Alberta government were hoping for about $30 billion for the industry.

What the industry got was roughly $2.5 billion—$1.7 billion to clean up orphan and inactive wells and a $750 million emission-reduction fund for methane, to be distributed as repayable contributions for business to invest in technologies that reduce methane pollution.

Of course, dealing with Alberta’s orphaned wells is important, but today’s funding will do little to help the industry stay afloat. Rather, both initiatives seem squarely focused on fitting neatly into the government’s green agenda rather than actually helping the industry through an extraordinary crisis. Indeed, Prime Minister Trudeau even said as much in his announcement today: "Just because we're in a health crisis doesn't mean we can neglect the environmental crisis."

The prime minister did say his government is working with Business Development Canada and Export Development Canada to expand credit, but provided no details. More than three weeks ago, federal Finance Minister Bill Morneau said the same thing, and that help was coming in just a few hours or days.

For some perspective of just how small this short-term aid package is, consider what two companies in the auto industry received from government during the 2009 recession. The federal and Ontario governments provided GM and Chrysler $13.7 billion in credit in 2009, part of a package that ultimately cost taxpayers an estimated $5.5 billion. And that was for just two companies who at the time employed a combined 21,800 workers.

For nearly a month, Canada’s oil and gas sector (which includes workers, investors and entrepreneurs) has desperately needed a robust plan to restore the sector’s confidence. The Trudeau government could have produced a plan to help one of Canada’s most important sectors—it appears he just doesn’t see it that way.