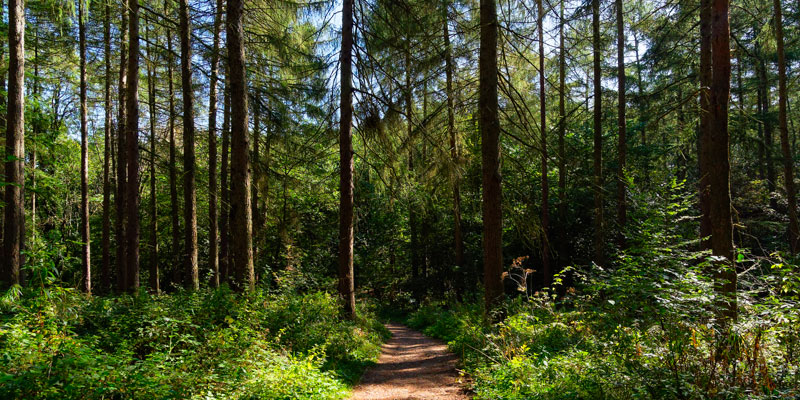 Sadly, Canadians haven’t had much to celebrate lately. But here’s some good news. Our environmental record is excellent compared to most of the world’s wealthiest—and cleanest—countries.

A new Fraser Institute study compares and ranks 33 high-income countries in the Organization for Economic Co-operation and Development (OECD) on a wide range of measures including air and water quality, greenhouse gases and biodiversity. The study provides an overall score (zero to 100.0) across 17 indicators to provide an easy way to understand Canada’s performance compared to other high-income countries.

The second measure examines the portion of the population exposed to unsafe air pollutants as set by the World Health Organization (WHO). Canada is the top performer on this measure with 100 per cent of Canadians exposed to levels of fine particulate matter that comply with the air quality standard.

On agricultural measures, Canada’s performance is also impressive, ranking 4th on fertilizer use (nitrogen) and 11th on pesticide use.

The analysis shows that Canadians enjoy overall high levels of environmental quality relative to other high-income countries. But what’s often misunderstood is that in areas where Canada’s ranking is low, it’s sometimes unavoidable due to factors beyond our control such as geography and climate.

For example, Canada ranks 31st out of 33 countries on carbon intensity, which measures CO2 emissions relative to the size of the economy. Given this country’s massive size, cold climate (which demands more fuel for heating), long transportation distances and large natural resource sector, it would be extremely difficult for Canada to do much better, particularly given that most of the other countries are smaller with milder climates and higher population densities, which result in lower energy needs.

Moreover, it’s important to note that almost all high-income OECD countries perform well on almost all of the indicators. So even if Canada ranks lower on any particular measure, there’s often little difference between the top performers and us. For example, Canada ranks 13th on access to improved sanitation facilities with a score of 91.8—but second place Australia is not much higher, with a score of 99.9.

Overall, the evidence is clear—most wealthy, developed countries have established sound environmental protection regimes, and Canada fares well when compared to the best performers in the world.

During these troubling times, we can definitely use some good news. Canadians can be proud of our environmental record and the example we set for the world.